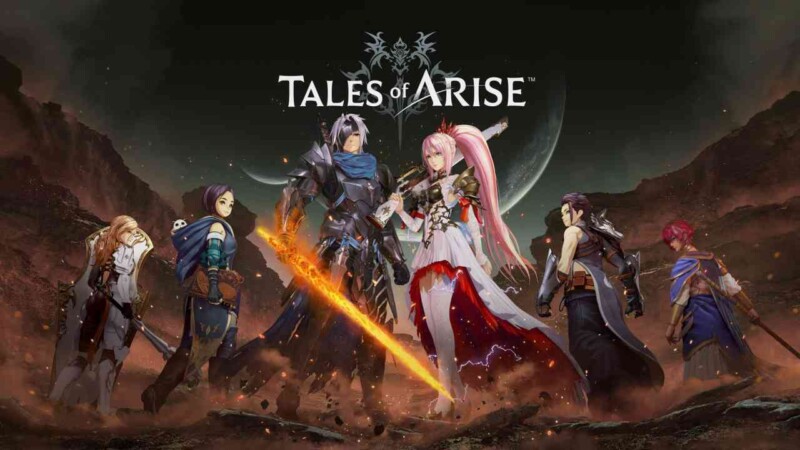 Tales of Arise is a new Bandai Namco Entertainment action role-playing game. Artes plays an important role in the game. Artes are special moves in Tales of Arise. As you explore the world of this game, you should add as many Artes as possible to explore it to the fullest.

Getting New Artes Through Combat

Artes refer to all moves that can be performed in battle. As you level up your characters and continue to use them in battle, new Artes will be unlocked. Each character in Tales of Arise has three artes, which will increase when these three artes are used in battle.

Getting New Artes Through Titles

To unlock Artes by title, you must earn skill points (SP) by winning battles and completing quests. After you have enough SP, go to the skill panel tab of the menu to buy new arte from the titles.

Getting New Artes Through Quests

Certain Quests and side Quests will automatically give new Artes after you complete them. There is no method to know whether you will learn new art by completing the Quests before completing the task. However, they all provide useful rewards, so it is in your best interest to accept as many as possible. 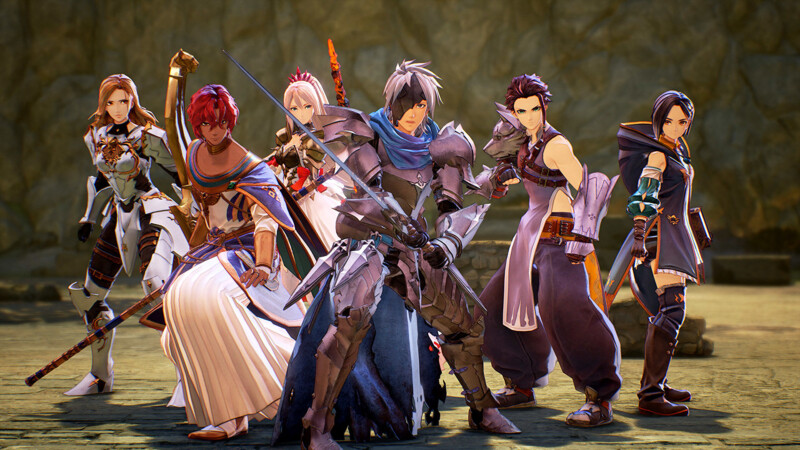