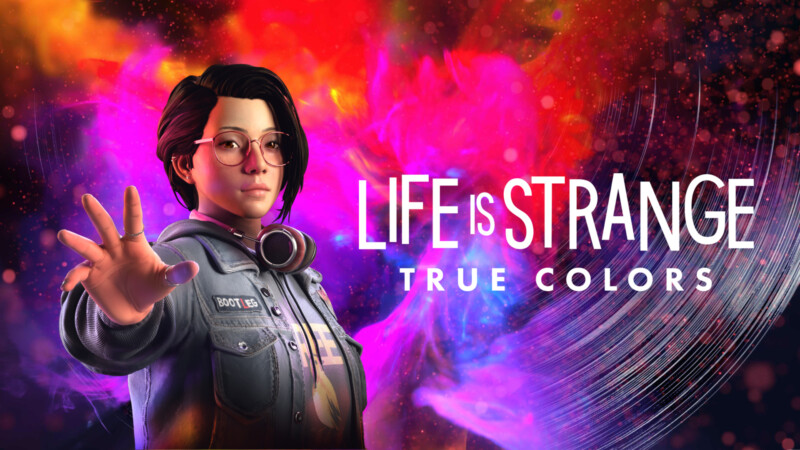 In “Life is Strange: True Colors”, Alex will have to make many choices. Some options change the way the story unfolds, while others have no major effects. In Chapter 3 the decision to accept Charlotte’s anger or leave her alone is a major decision in the incoming story. So you will like to make the best of it, which is why we are here for.

If Alex accepts Charlotte’s anger in Life Is Strange: True Colors, Alex became angry with her friends Stephen and Ryan later in the chapter, which affects their relationship. There is a major story event in Chapter Five and if Alex accepts Charlotte’s anger, she will not stand up for Alex later. This option is not recommended, unless the player wants to try all the choices.

Although it is not right to leave Charlotte alone, this is the best choice due to the positive impact in the upcoming chapters. This is one of the most important decisions in “Life is Strange: True Colors”, because Charlotte will stand up for Alex at a critical moment in Chapter 5. Hence you should leave Charlotte alone.