Assassin Creed Valhalla Wrath of the Druids expansion is delayed 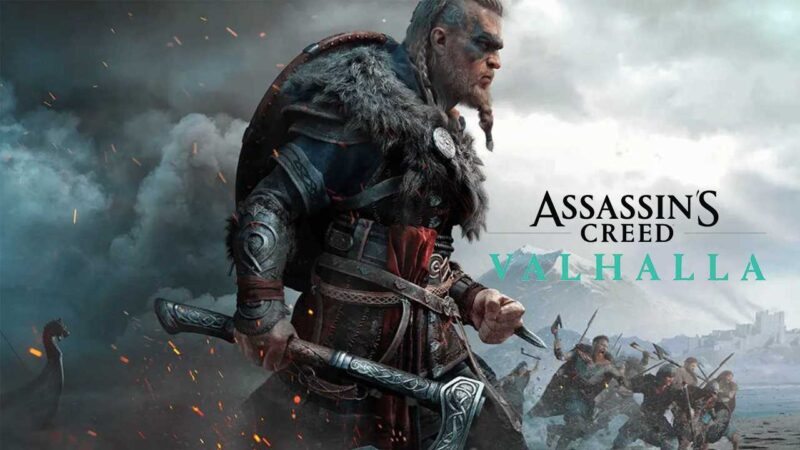 If you’re itching to jump to Ireland in Ascresin’s Creed Valhalla, that’s bad news: Ubisoft announced that its first expansion, Druid’s Fury, has been postponed for two weeks. It was previously expected to launch on April 29, and now it should be released on March 13.

Ubisoft previously explained that “players will journey to Ireland and unravel the mysteries of an ancient and mysterious druidic cult, tracking and discovering their members. Diving into Gaelic myths and folklore, they’ll need to fight their way through haunted forests and dazzling landscapes while gaining influence among Gaelic kings.”

Eivor can overcome any initial hostility by finding common ground when shaping his headwear in later cultures. Eivor will give the druid a horned helmet, and the druid will give Eivor a crown of antlers, and they will celebrate with their heads until they fall and laugh. That girl really likes this wonderful moment. It can be expected this summer, although I think it may suffer chain delays.

Ubisoft have said that will send us to “the most ambitious battle in Viking history with key historical figures of war-torn Frankia. During this key moment in history, players will infiltrate the fortified city of Paris and the River Seine under a prolonged siege, uncover enemy secrets, and form strategic alliances to safeguard their clan’s future.”

Both of those are in the season pass, obviously Ubisoft have added new bits for free too, including the River Raids mode and transmogrification for fashionistas.