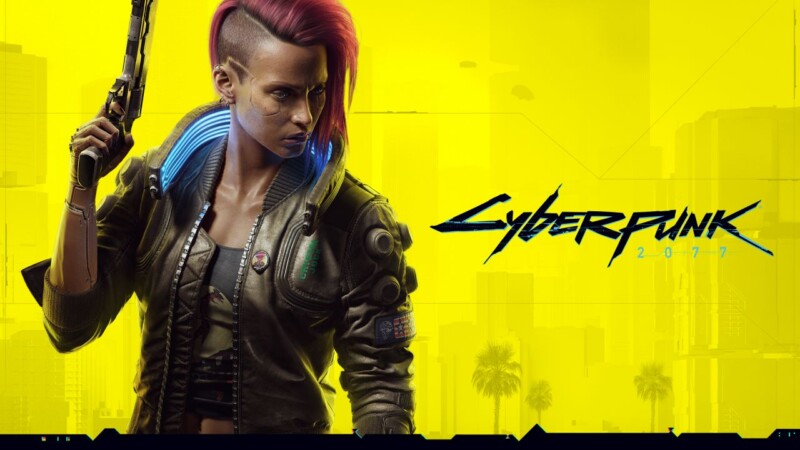 Developer CD Project Red today released a series of latest updates aimed at improving the performance of Cyberpunk 2077. Patch 1.21 is now available on console, PC, and Stadia, improving game stability and fixing many crashed bugs. The latter is certainly the most extensive according to the patch notes, with quests including Getting Warmer (Gig), Discount Doc (Cyberpsycho Sighting), Down on the Street (main quest), Bloody Ritual (Cyberpsycho Sighting), Play it Safe, and many more updated with new fixes that prevent any issues rendering them incompletable for those who had previously experienced issues.