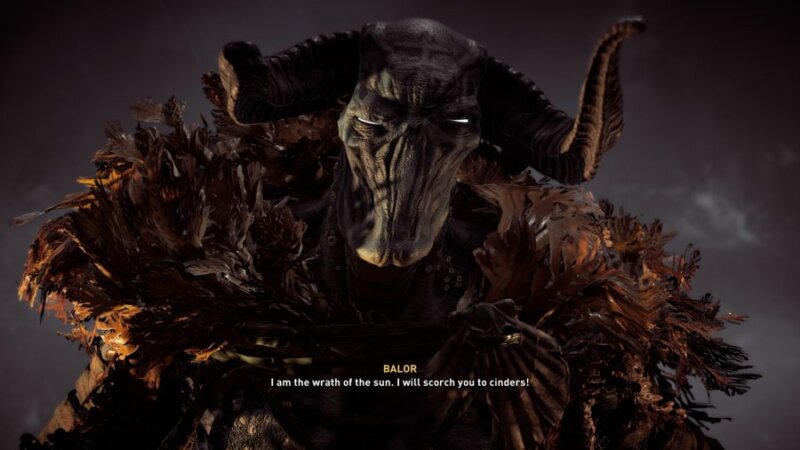 Since the game’s launch last year, Ubisoft has been providing a steady stream of free content for Assassin’s Creed Valhalla, but this week marked the arrival of the game’s first proper expansion. It’s called Wrath of the Druids and it takes the player on another epic adventure, this time to the dense countryside of Ireland.

After defeating all 10 sons of Danu, you will get 10 times the bloody ambers. You will get one for killing all of Danu’s children. You must bring ten Bloody Amber to Deirdre’s cabin. Then, she will give you a quest called “Amber Sun” and a potion that will allow you to teleport to the Balor’s realm. Balor is a demon with 370 power points. Therefore, if you want to challenge this monster, you can use the following methods to defeat the wrath of Druid Balor in Assassin’s Creed Valhalla (AC Valhalla).

To defeat Balor in the druid’s AC Valhalla’s Wrath, players must be prepared for a full-scale boss battle, fighting opponents that are designed to deal significant damage through large, full blows. You must also understand how and when you attacked. So let’s see below how to beat Balor:

Cyclops Laser- Balor will show his third eye, which will shoot a laser at Eivor Demon Race.

Demonic Circle- Balor will strike the ground with his great sword, creating an area that will be swallowed up by flames after a blue circle appears.

Flaming Sword- He will use the sword and to shoot flames at you directly.

Triple Slash- This is his basic three-hit combo, which will deal you heavy damage.