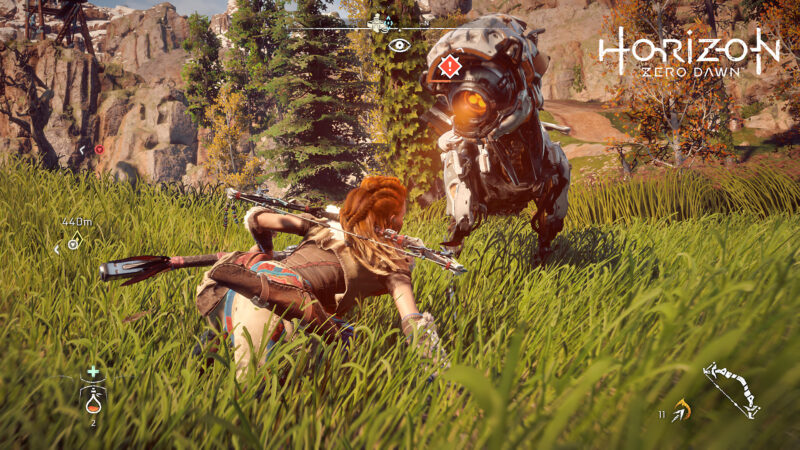 The last seasons of Fortnite have been oriented towards video games, Kratos and Master Chief are the two peaks of the last round, and Lara Croft started this new season of games.

Now, Aloy from the “Horizon Zero Dawn” series has also joined the competition. This makes sense considering this season’s “primitive” theme, and the bow is a major focus of the weapon shakeup.

As announced on the Fortnite blog, Aloy will join the competition on April 15th and will arrive with the lore-heavy blaze canister back bling, a spear pickaxe, a Glinthawk glider, a Shield-Weaver wrap, a Heart-rizon emote (with certain narrative reports create a heart wireframe in the same context) and single bundle. Usually these bundles tend to use 2200 V-Bucks (a little over $ 15).

Like Kratos, if you play on PS5, you can unlock other styles of the skin (Ice Hunter Aloy) for free. He made his debut on April 16 at 9 a.m. Eastern Time, and lasted until April 18 at 9 a.m. Eastern Time. Aloy will bow and Lara will use her gun, so when will Nintendo start acting? They can choose some “main” characters.

Also, don’t forget that there is a perfect crossover in the form of Monster Hunter.