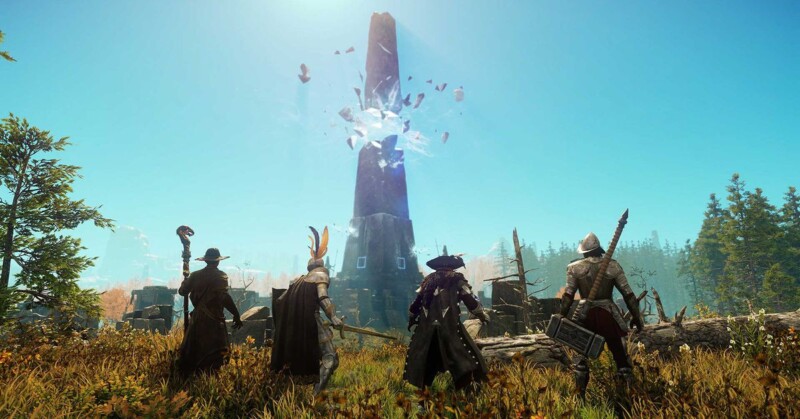 New World is a MMORPG game in which a ship sinks on an island and you explore the island, while joining different factions and participating in wars. As expected New World has lots of quest to complete on island in order to get XP, coins or Azoth.

One of these is Marauder Advancement Gladiator Quest which we will go through in this guide.

Before starting the quest make sure you are at least level 24 or you will not be able to go through the quest markers and complete them. Once you get to the right level, start the Cutless Keys Hamlet quest by speaking to Winifred Silas.

After that, you need to pin the quest, which should appear as a new marker to travel. There you meet a corrupt pirate named Hamido which when dealt with you will be rewarded. To collect your rewards go to Winifred.

The reward for this quest is: