How to send relief expedition to New Manchester in Frostpunk 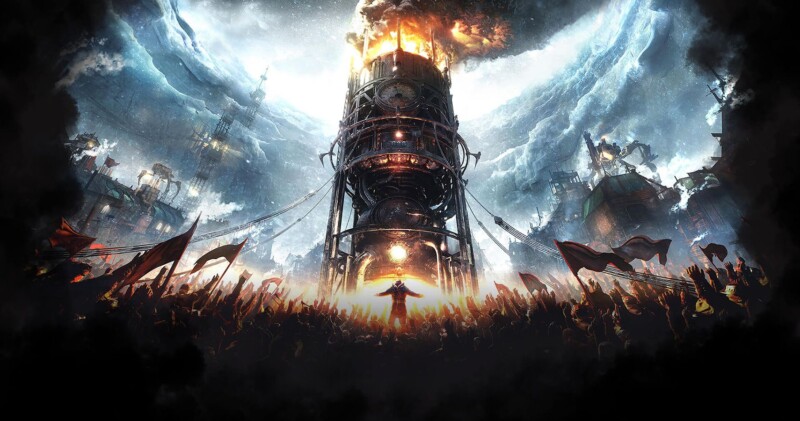 Frostpunk immerses players in the harsh winter environment and requires them to oversee some difficult decisions. Although the least of them requires players to choose where they can build the streets of Frostpunk City, others require players to decide whether to help neighboring colonies. This was exactly the case at the New Manchester event in The Arks.

Frostpunk players need to complete a series of tasks to fully restore the city, one of which focuses on dispatching rescue expeditions. Unfortunately, Frostpunk did not clearly explain how players can do this, which makes it a challenge to fully assist this dying mysterious city.

In general, the players will have to send three rescue teams to New Manchester. However, after collecting coal, food and shelter from Frostpunk, the game did not notify the player that they could send a rescue expedition. For this, the player must use the beacon as a reference. Clicking on it will usually prompt the player to establish a scout team, use the left and right arrows to dispatch a rescue expedition.

Although New Manchester is far from invulnerable, the game is somewhat forgiving. In other words, as long as the player sends reinforcements to expedition before the time limit expires, it still counts. The disadvantage is that New Manchester has not become an ally that players can cooperate with in the later stages of the Frostpunk story, although it is beneficial to help them. Not to mention, pro-Frostpunk gamers may like the challenges it brings.

Even without a decision to return New Manchester to operation, Frostpunk is still a challenging experience. In addition to the lack of tutorials for various functions, the game often puts fans of Frost Punk in a position of questioning morality. No one will blame the fateful decision to leave New Manchester, although the decision to help them survive the difficulties and obstacles is ultimately that garners the support of the city once all is finally said and done.