All new weapons in Fortnite for season 7 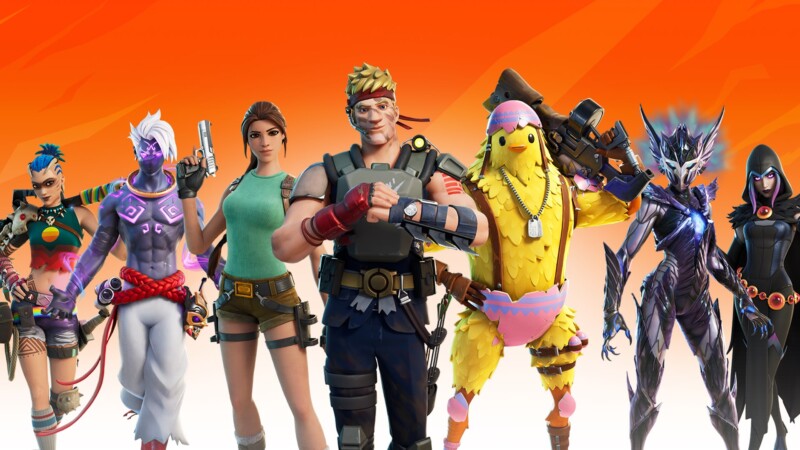 There are tons of new Fortnite weapons in Season 7, and there will be a huge leap forward in the future. This time, all new weapons in Fortnite have left the prehistoric theme of Season 6, making Fortnite full of Primal and makeshift weapons, because Fortnite’s Season 7 features aliens, UFOs, lasers, etc. As always, Fortnite has many new weapons, and there are some old weapons that you may remember fondly have left the vault, and some of the weapons in Season 6 have gone the other way.

Season 7 has four new Fortnite weapons, each of which follows a futuristic theme. The statistics for all four are below. Although the railgun and pulse rifle are very simple, the other two should be mentioned in particular. The Recon Scanner causes less than 100 damage, but its main use is as a general-purpose weapon to mark nearby enemies. On the other hand, the Ray Gun is a continuous laser beam, so the nine-point damage does not seem particularly high, but if you accurately say, it is nine-point damage over and over again.

Here’s the full list of unvaulted weapons and items: