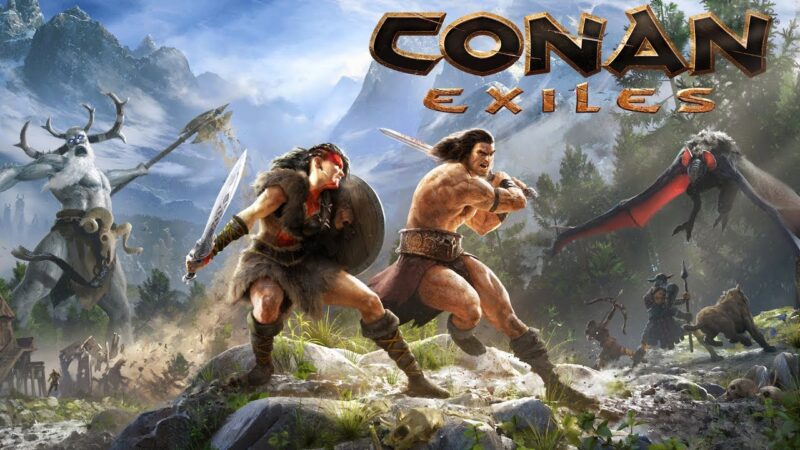 Broad in shoulder, wide in scope, rough around the edges. Nevertheless, an enjoyably meaty survival game.

Conan Exiles is one of the most unsatisfying games I’ve ever played.

Think open world like Skyrim, and then add a very large crafting ui with lots of options.