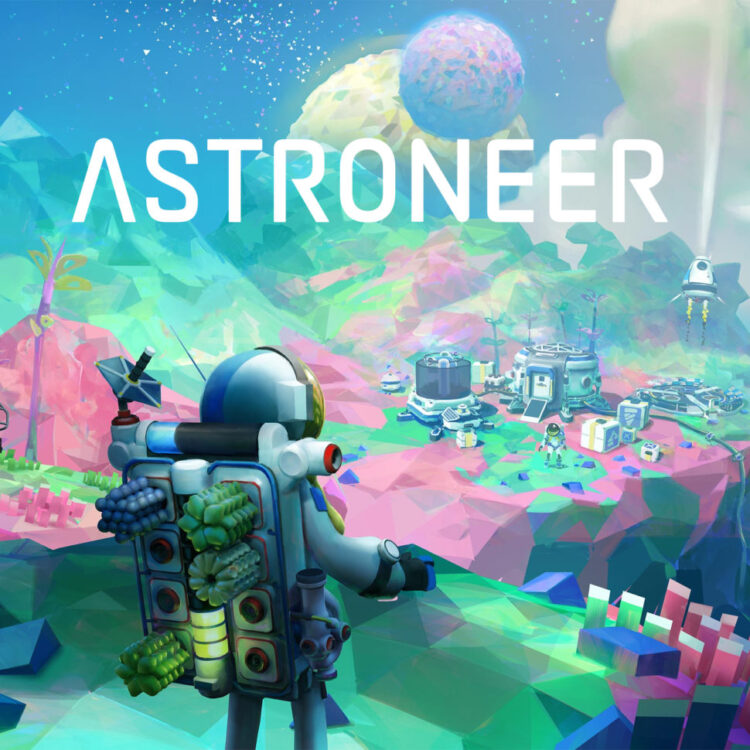 Astroneer succeeds when it’s enraptured you with its beautiful visuals and the irresistible call to explore the planet you find yourself on. Although it lacks a central through line to give you guidance, the variety of structures you can build helps point you towards new resources to hunt for.

A casual survival game with fun, crafty elements and a wonderful aesthetic. Easy to spend hours exploring planets and building expansive bases, while not feeling constantly under pressure to survive.