Spirit Of The North Game Wiki 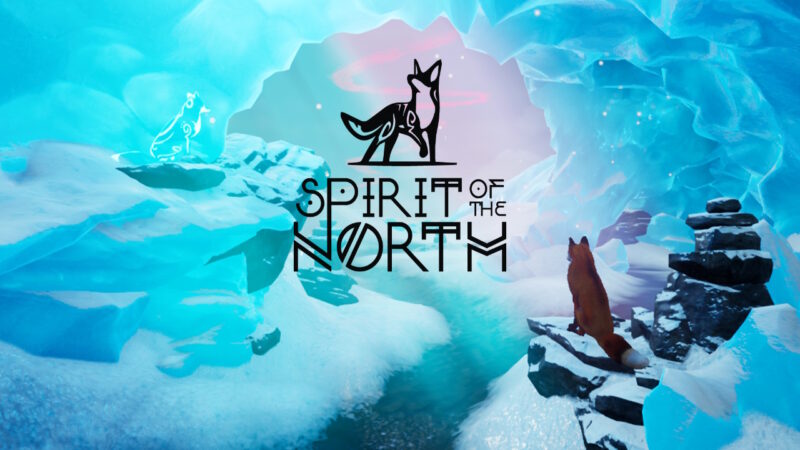 Spirit of the North is a single-player 3rd-person adventure game inspired by the breathtaking and mysterious landscapes of Iceland. The story takes root from various pieces of Nordic folklore. The game is unique in that it purposefully has no dialog or narrative. Players must breathe in their surroundings to solve various puzzles and speculate the meaning of a lost ancient civilization. Play as an ordinary red fox whose story becomes entwined with the guardian of the Northern Lights, a female spirit fox. As you journey over the mountains and under red-stained skies, you’ll discover more about your companion and land left in ruin.

Ultimately though, regardless of its ambitions, Spirit of the North simply doesn’t hold up well on the Switch, and with poor gameplay and visuals, its relatively short 3 to 4-hour length felt much longer as a result.