Who is the Old Woman in Resident Evil Village? 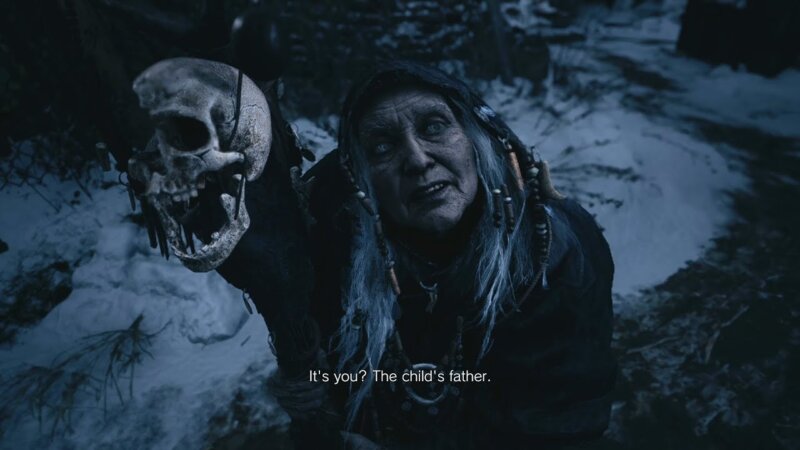 Although “Resident Evil Village” is a horror game in the first place, its mystery and appeal cannot be underestimated. Each new character provides knowledge that can be drawn and that can be closely related to the larger story. So, you might want to know who the old woman is in Resident Evil Village and if she plays a significant role in the game’s story.

Excellent. Fortunately, we have the answers you need. Read on to find out this old woman’s true identity, what her plan is, and how it fits into the larger plot. But keep in mind: there are also “Big Spoilers Ahead.”

The “Old Lady” from “Resident Evil Village” is the game’s main opponent, mother Miranda in disguise. Using the power of the “black mold”, she can distort and change her appearance according to her own wishes. This allows her to pretend to be someone else and manipulate the ones she plans to use to formulate her conspiracy.

This is the case with Ethan. By pretending to be an “old woman”, she was able to trick him into going to certain places, gathering specific information, and defeating her useless or disloyal followers. She claimed that this was done so that he could find clues to the whereabouts of Ethan’s daughter Rose, but in fact, these actions are helping her prepare for the ceremony related to the master plan.

Her true identity is consistent with the usual Resident Evil shenanigans, and most of the people who have played the series shouldn’t be too surprised that this crazy old woman doesn’t have the best of intentions for him.

Hopefully this cleared up who the Old Lady is in Resident Evil Village.