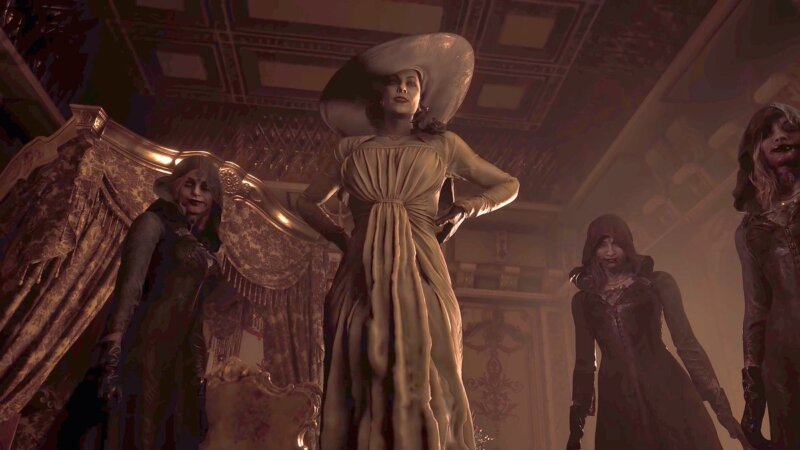 here is now a store, Duke’s Mall, that you can enter “between regions” to buy and upgrade weapons. The mall has three menus: Supplies, Armory, and The Duke`s Purse. It looks like you are going to sell items to raise funds for the other two. Gunsmithy’s upgrade system is very similar to the weapon upgrade introduced in RE4.

As in the “mercenary” mode above, Village’s refresh rate is very fast. You have a time limit to kill a certain number of enemies, but combined kills will earn you points and extra time. The biggest difference this time around is that, like other towns, you will be playing the game from a first-person perspective. Mercenary mode now has a simple skill system to improve certain attributes, such as pistol damage or movement speed or resistance to enemy attacks.

One thing the demo didn’t show was whether “Mercenaries” will support multiplayer games. When we know this, there will be more.