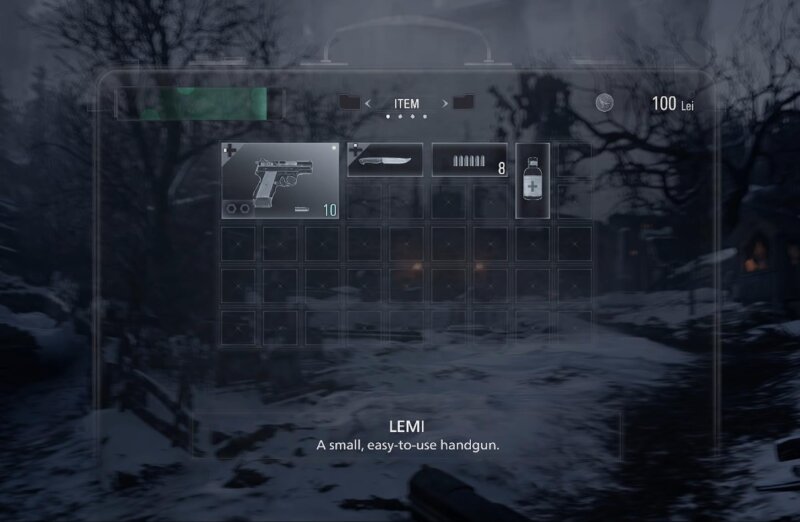 Although there may not be too many zombies, there are some pretty powerful bosses in the “Resident Evil village”. Like almost all games, Boss Battle requires updating weapons and inventory. So what is the best way to upgrade “Resident Evil Village”? Well, we’ve got you covered.

To get weapons and upgrades, you must first meet with Duke. You can find Duke in town in the cart. After certain battles, it even appears randomly. Although Duke is primarily a businessman, he hinted at Rose’s position in a creepy way. It is also the only source of weapons and upgrades in the game. Although some of their prices seem too high, you have no choice but to get used to it.

When you advance in RE Village, you will even get more Lei, which is the in-game currency. Another thing to note is that if you fully upgrade a particular weapon, you will get unlimited ammo for that weapon. Is this deal sweet enough for you?

1) The M1897 shotgun will be the first shotgun you get in the game. Shotguns have an amazing effect at close range. It can be in a boss fight or a normal enemy (like a werewolf). You’ll get certified thrilling firepower, and smashing your enemies into pieces.

2) Besides the knife, the LEMI Handgun is the most basic weapon you’ll ever own. In terms of its basic power, dealing with enemies in the game is far from enough. It is best to prick them with a stick. Also, you will waste a lot of ammo, which is an already scarce resource in the game. However, this is a bit expensive, especially early in the game. So, save enough money and upgrade your pistol as it is usually your last line of defense.

3) Extra baggage. It is basically a way to expand inventory. You can carry more ammunition, have more meds, and whatever else you want. Plus, it also has the magic of video games, it can turn into a virtual inventory, so you don’t actually have to carry an extra bag to slow it down. Win-win in our book!

This is everything you need to know about the Best Upgrades in Resident Evil Village.