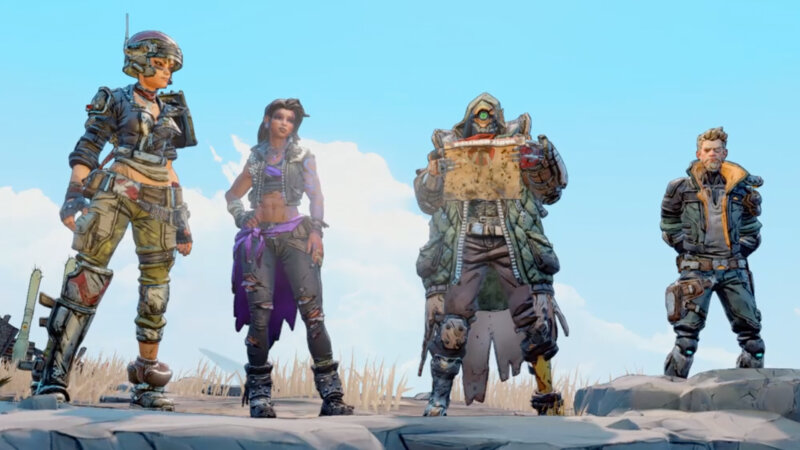 He then added that the Borderlands 3 developers are “working on the big one.” In terms of game developers, the next is almost always the “big one”, but Gearbox may be considering launching its plans this summer.

“I am told of rumors that Gearbox is ‘assisting’ or ‘co-developing’ another Borderlands game (or a new spin-off game),” Pitchford said on Twitter. “These rumors are NOT accurate. Gearbox is lead dev of any future games in the Borderlands franchise (or any Borderlands adjacent games) with no co-development.”

In a follow-up, Pitchford added “We are definitely working on some amazing stuff that, I hope, will surprise and delight you. Plug: if anyone out there has Skills-To-Pay-Bills and wants to get in on some Borderlands action, we’re working on the big one”.

You would think “big one” means another major Borderlands game, perhaps with the number “4” attached to it. Or “Borderlands: The Pre-Threequel.” That said, Borderlands 3 was released less than two years ago, in 2019. Since then, Gearbox has released a few DLC extensions, including the recent Director’s Cut DLC.

With all of these popping up, it’s certainly possible that Gearbox will prioritize the series’ next big looter shooter. It’s too early for the studio to make such a big announcement, especially considering that they announced Borderlands 3 the same year it was released. I think you are more likely to hear surprise and joy in the short term, and Gearbox will silently insert the “big one” over a longer period of time.

Gearbox are confirmed to be presenting at E3 this summer. Guess they aren’t showing up for nothing, are they?