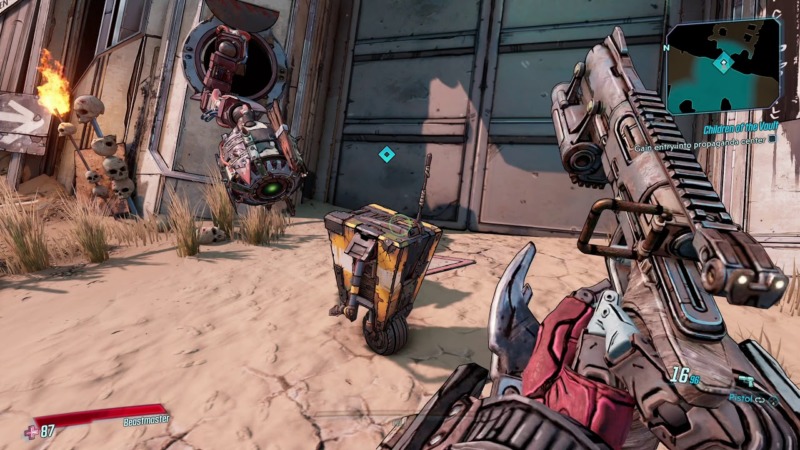 The Director’s Cut DLC for Borderlands 3 adds a variety of details, including a raid leader, a series of side missions, and a number of behind-the-scenes bonuses such as bloopers and cut content. The content of the clip includes animated animations, and the animations did not enter the finished game, probably due to budget or time reasons.

What scenes is that? Just a funeral for one of Borderlands 2’s protagonists will make her leave the true story frustrated and make her one of the most annoying new characters introduced in Borderlands 3, even more enjoyable. After watching the animation above, it was cut off in some way, rather than cropping or changing it to squeeze it. In many ways, Ava is considered the Scrappy-Doo of Borderlands, but in this scene, she isolates herself from the world.

The funeral not only fired the Maya, it didn’t make her die so quickly that it is doubtful that the funeral also left a human moment for the actors, even if Krieger was there. Part of the appeal of Borderlands 2 is that once the story unfolds, it initially seems like a goofy action comedy full of simple lines, which actually made some emotional impact. Seeing that “Borderland 3” could have been very similar is really scary.