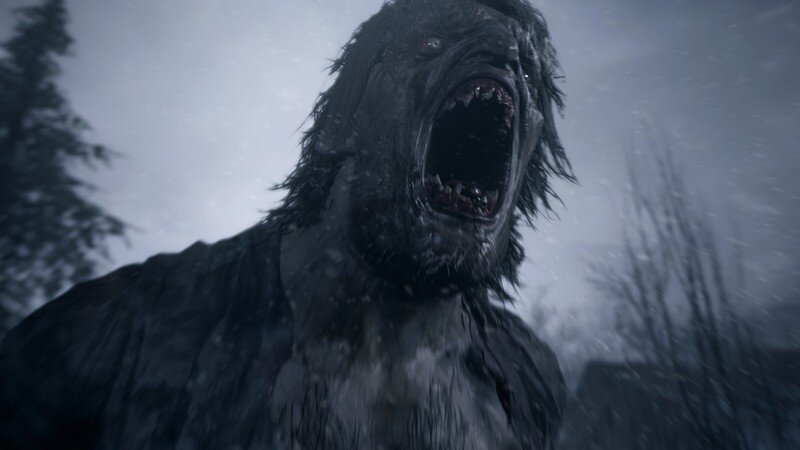 “Resident Evil Village” is the latest work in Capcom’s popular survival horror series, but this game is very different from previous games because you no longer need to deal with ordinary zombies or undead creatures. Instead, you now have werewolves and vampires, who are as fierce as you expect. This is the way to survive the first attack of a werewolf in “Resident Evil Village”.

Shortly after getting the first pistol in the game, “Resident Evil Village” takes you quickly to the fierce battlefield, which requires you to survive a devastating werewolf attack. This happens once you enter the barn and the stairs reach the second floor. It’s unclear how long you need to survive or what goals you need to accomplish before the game allows you to advance, but we’ll quickly outline the work that triggers the next scene.

First, first we dispatched the werewolves that wormed their way inside and make sure to barricade the front door with the bookshelf. By setting up barricade, you can spend some time shooting werewolves outside the window, and you can also shoot werewolves trying to collapse the door.

This shouldn’t be too difficult, because it doesn’t seem to hunt you down as aggressively as other werewolves. You can also use a bag of flour to create cover so you can make a quick escape when needed.

Soon after, the fire arrows will start raining down on you. Once the werewolf does enough damage to Ethan’s health, a cutscene will play and the werewolf will leave you alone.

What you might want to do is have the werewolves do you enough damage to trigger the cutscene, but it’s certainly worth your time to take a few of them out because they will drop Lei, which will come to be useful.