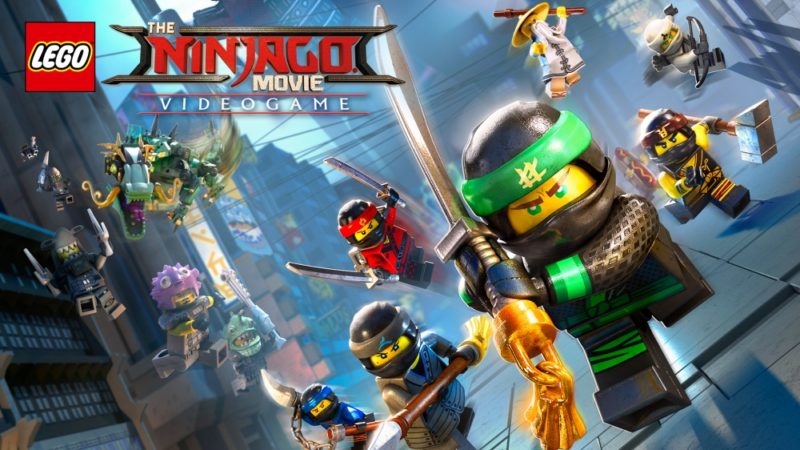 The Lego Ninjago Movie Video Game’s gameplay is very similar to that of other TT Games-developed Lego games, as well as its two predecessors: Nindroids and Shadow of Ronin. As with The Lego Movie Videogame, environments are made out of Lego bricks. The player controls one of the main characters from a third-person perspective, primarily fighting enemies, solving puzzles, and collecting Lego ‘studs’, the game’s form of currency. Using attack combinations in combat will multiply the number of studs earned. Unlike other Lego video games, which have two player cooperative modes, this game allows up four players to play in “Battle Maps” mode. 102 playable characters are featured. The game features eight locations from The Lego Ninjago Movie. Each location has a unique Challenge Dojo where players can test combat skills while battling increasingly tougher enemies.

The LEGO NINJAGO Movie Video Game is another good entry in the LEGO series of games. The increased focus on combat pays off with a fleshed out system that makes each character feel unique, while the free-running provides enough safety nets to keep you from getting frustrated.