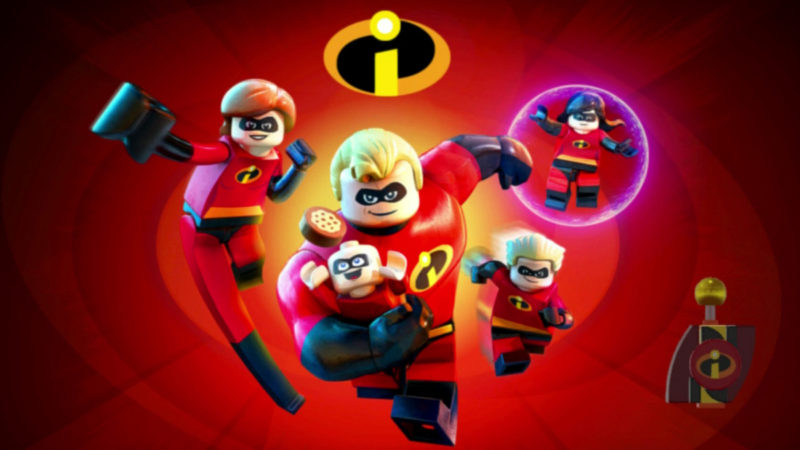 With the ups and downs of the many licensed LEGO titles having been well documented by now, you’ll know exactly what you’re getting with LEGO The Incredibles. Even knowing full well you’ll be contending with dodgy controls, and occasionally repetitive gameplay, you’ll somehow find yourself propelled through the story by an overwhelming compulsion to pick up literally millions of studs along the way.

You’re better off watching the film before you buy as it’ll ruin the plot without a second thought, but with its activity-filled sandbox and the usual mix of platforming and puzzle-solving, it’s an ideal way to keep younger fans happy once they leave the cinema. You just can’t help but shake the feeling this should have been a LEGO Dimensions level pack rather than a full-game.

The graphics are poor, even by this franchise’s standards, the level design is unbelievably bland and uninteresting, there are way too many cutscenes, and the gameplay is so brainless you can beat levels without even touching the controller.