Pokemon Legends Arceus Thundurus Location | How to catch & get 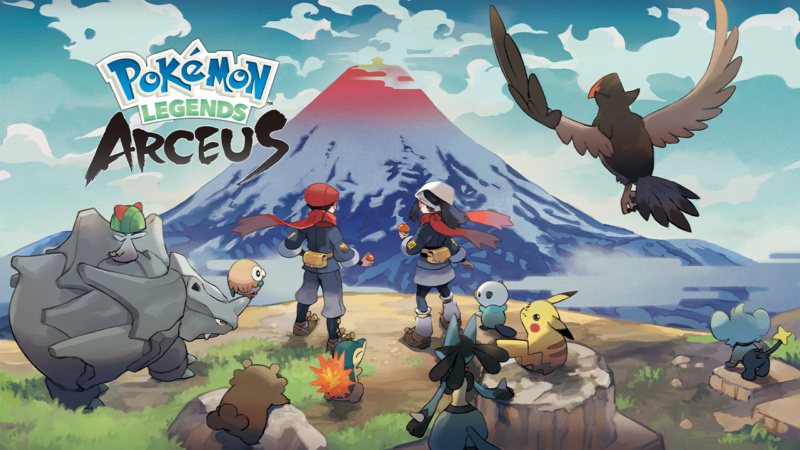 Pokemon Legends Arceus is an open-world Pokemon game in which players may immerse themselves in the world of Pokemon. Speaking of catching, once you’ve completed the game’s main storyline, you’ll receive a quest to capture all of the Legendary Pokemon in Hisui. As a result, you’ll confront every Legendary group, including the Forces of Nature. The Forces of Nature are made up of four Legendary Pokemon: Thundurus, Landorus, Tornadus, and Enamorus. Thundurus is the most difficult of the four to capture. In this tutorial, I’ll teach you where to find Thundurus in Pokemon Legends Arceus and how to capture him.

After completing the main storyline of Pokemon Legends Arceus, Cogita will assign you a quest. However, this Quest comes after you fight Volo and return to Cogita. She grants you access to the Incarnate Forces of Hisui Quest. You must capture the Forces of Nature Pokemon in this Quest.

To obtain Thundurus in Pokemon Legends Arceus, head to his location in Cobalt Coastlands, north of Sand’s Reach. As obvious as it may be, you cannot simply turn up on the spot whenever you require. You’ll have to go there during a Thunderstorm to find him. You may accomplish this by either getting ready or napping till the weather improves.

How to catch Thundurus?

Thundurus may be caught in the same way as any other Pokemon. It’s worth noting that catching him without fighting him is nearly impossible. Use an Ice & Rock Type, like as Hisuian Avalugg, to have a better chance of defeating him. Alternatively, if you want a Pokemon that can withstand Thundurus, choose an Electric Type. Battle Thundurus till it reaches Red Health, then spam as many Ultra Balls as you like until you catch Thundurus. You can also inflict standing effects like as Sleep, Paralysis, or even Frostbite to make the capturing process easier.