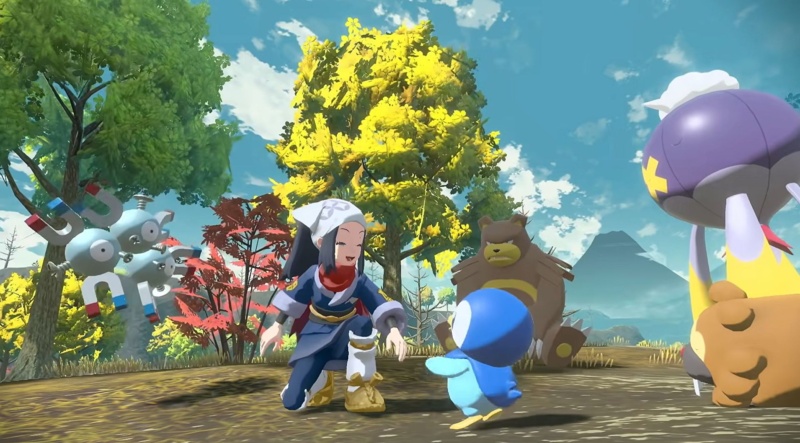 You may capture an Alpha Pokemon by either sneaking up on them or battling them. To capture using stealth, try approaching from the back. To do this, you can use different types of food based on the alpha Pokemon. Then, make use of various Poke-balls to capture them.

Try using an ultra ball to catch flying alphas and a heavy ball to catch a close-range alpha Pokemon. If you fail to catch using stealth, challenge it to battle.

Try using a pokemon with high HP and reduce its HP until it turns red. Then try to catch them, using Heavy or Ultra balls. Even if you fail to capture it, you can always evade using smoke bomb.