Night In The Woods Game Wiki 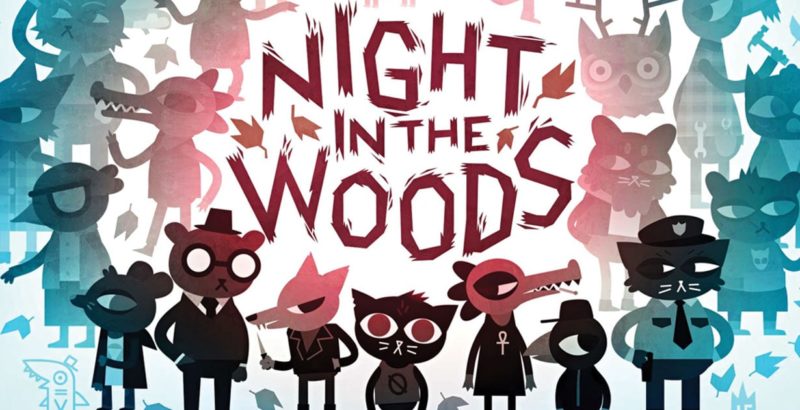 Night in the Woods’ exploration of young adulthood manages to be charming, funny, and devastatingly sad all at once.

At the center of Night in the Woods is a story about a young adult who has gone numb, and those experiences on the periphery are what she–and anyone who’s lived through an emotional void–does to feel anything at all