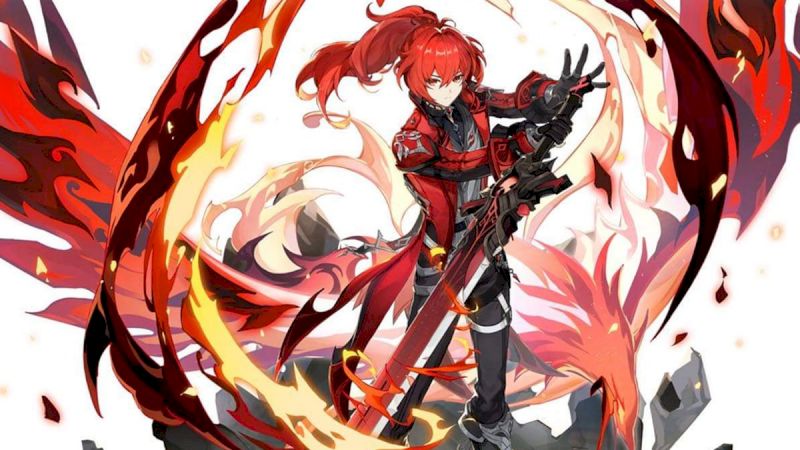 Diluc has been a fan-favorite Genshin Impact character since the game was released in September 2020. The Claymore-wielding, Pyro-loving warrior was considered the ultimate DPS character in the game’s early days. Many folks have moved on to new characters since then, but Diluc is still insanely popular and is still a strong option for damage output.

How to get the Red Dead of Night Diluc Skin

The excellent news for Diluc fans is that a new skin is on the way for the character, according to recently revealed leaks. Called the Red Dead of Night skin, this will be available through the Outfit tab in the in-game Shop. The skin will cost 1980 Genesis Crystals for the duration of the 2.8 patch. After that, the price will change to 2480 Genesis Crystal, so players who definitely want the skin should jump on it early.

According to the leaks, the Red Dead of Night skin will possess new effects and new idle animations.

How to get Genesis Crystals in Genshin Impact

There is only one way to get Genesis Crystals in Genshin Impact: purchasing them. Genesis Crystals are the primary premium currency in the game and can be purchased through the in-game store. The first time you purchase any of the packs of Crystals, you will get double the amount shown, but this bonus only applies to the first purchase of that particular tier.

The only other way to get Genesis Crystals is by purchasing the Blessing of the Welkin Moon. This costs $4.99 and lasts for 30 days. It will provide players with a lump sum of 300 Genesis Crystals, and then 90 Primogems each day that they log in for the next 30 days. If the player does not log in, they will not get those daily Primogems, but all the Genesis Crystals are delivered in a lump sum at the start.

So, all you need to do is wait for the 2.8 Genshin Impact update, gather up your Genesis Crystals, and then purchase the skin in the store. If you want to experiment with your Diluc build before then, we have our take on a great build for Diluc that you might like.