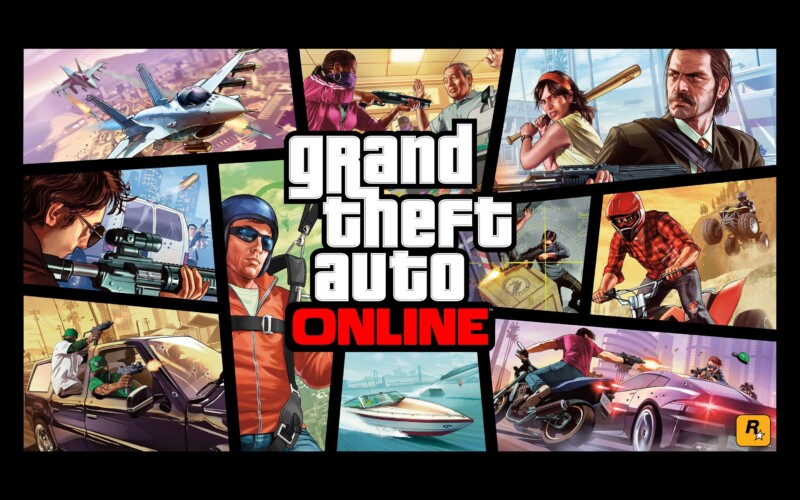 Rockstar has added a number of new missions to Los Santos in GTA Online. As you explore the city, you’ll come across a variety of easter eggs. One of which is the Los Santos Slasher, a ruthless murderer that haunts the streets of GTA Online. In this guide we will tell you how to find & kill this slasher and the rewards you get with it.

You’ll need to discover five clues to uncover the Los Santos Slasher in GTA Online which are as such:

The Killer will contact you once the game certifies that you have received all five clues in Blaine County at night on foot. Be prepared and stay in open to kill him.

Taking down the slasher will get you $75,000 and the Navy Revolver.