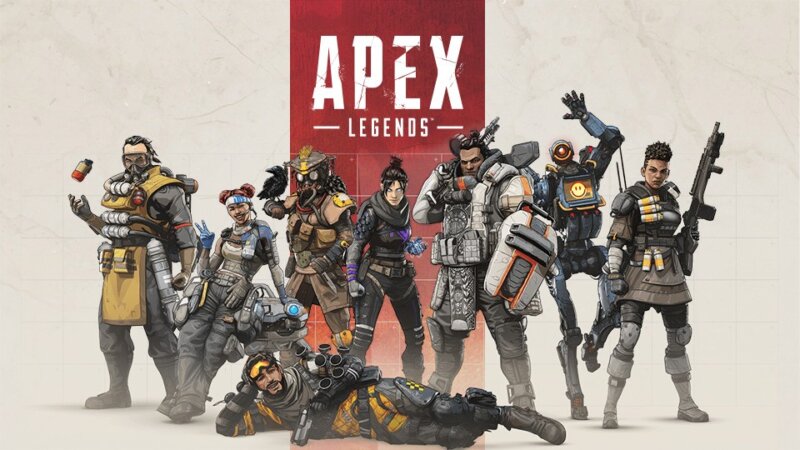 Storm Point will also have a large number of POIs (Point of Interest) marked on it from the start. Storm Point will have 17 POIs, compared to the World’s Edge and Olympus maps, which had 15 and 16 respectively.

Storm Point, the new Apex Legends map, will be released alongside Season 11 on November 2. According to Apex Legends, the map was created with the goal to “address bad third-party encounters, optimal loot flow, and combat engagement for a better gameplay experience.”

One of Storm Point’s most notable features is the wildlife nests, which add a PvE element to Apex Legends. Getting too close to a nest will enrage the creatures inside, resulting in a combat encounter. Killing the creatures will reward you with ammo, attachments, and items such as healing.

Prowlers, Spiders, and Fliers are the creatures you’ll be fighting on Storm Point. Each Prowler and Spider nest is labelled with a red icon on the map, letting you know where it is and what’s inside.