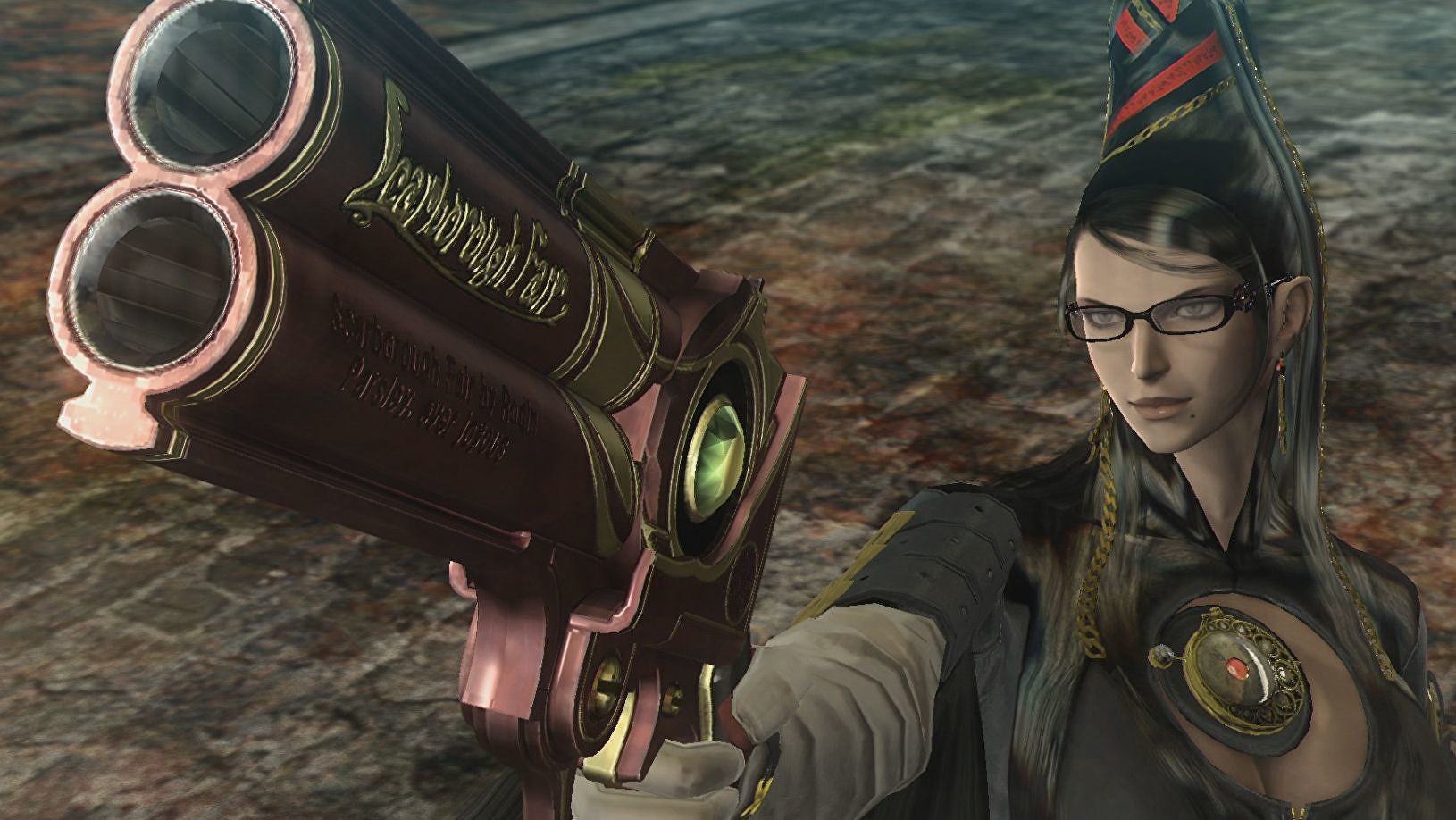 Platinum Games’ new CEO Atsushi Inaba says that he desires the corporate to “create new games on a larger scale” which “can be enjoyed and loved for a longer period of time.” In an interview with Famitsu, he mentioned the necessity for the studio to maneuver past the “one-off” experiences the studio is thought for and in direction of, its implied, stay service video games.

In the interview, as translated by VGC, Platinum co-founder Inaba spoke about Project G.G., the following main venture from Hideki Kamiya.

“Project G.G. is still in the stage of testing various things, so I can’t tell you much about it, but when it comes to future game production, we want to focus on creating games that are different from the past,” mentioned Inaba.

“I would like to focus on creating games that can be enjoyed and loved for a longer period of time. Of course, we would like to cherish and create small but brilliantly conceived games such as Sol Cresta, and games in which you can enjoy the process of clearing the game by going through one-off, well-designed stages, such as Bayonetta.

“However, the initiatives that we are attempting to create for the longer term can be totally different when it comes to their construction. Considering the modifications out there over the following 5 years or so, I believe it’s completely essential for us to do that. I’m sorry for being so obscure, however I believe that’s all I can let you know proper now.”

Platinum are beloved for games like the Bayonetta series, and for co-developing Nier: Automata, but a lot of their more recent work has been solid, licensed fare such as The Legend Of Korra, Transformers: Devastation, and Teenage Mutant Ninja Turtles. Their original games, meanwhile, have tended to be mid-budget. That Inaba wants to make larger, unique games is risky but exciting.

“[Former CEO Kenichi Sato] laid the muse for the corporate, however I’d wish to return to the unique ethos of PlatinumGames,” said Inaba. “If we will not create new methods to play, then there is no such thing as a purpose for us to exist, and if that occurs, I believe it will be higher to dissolve the corporate, irrespective of how worthwhile it’s.”

“I’d like to return to our raison d’etre and create new video games on a bigger scale in a extra pure method. In the previous, even when we wished to create our personal IP, it was troublesome to take action, and even when we might, it will be on a really small scale… we might solely make indie-class merchandise. In the longer term, I want to do away with all of that and make bigger video games from our concepts, and reach not less than one factor.”

Babylon’s Fall is due for launch this March.