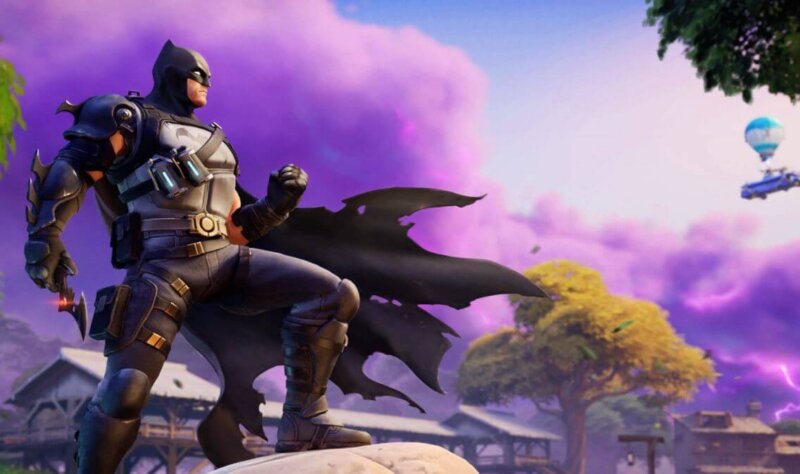 An amnesiac Dark Knight has unwittingly joins the Fortnite action, which is a collaboration between the two franchises. Batman is a legendary superhero in the DC universe and he is suddenly faced with a dilemma that no hero should ever encounter. Trapped in a completely alien world, without inkling of himself, this undercover crusader literally lost.

This dark superhero not only makes the situation look like redemption, but also sees the difficulties of surviving in a hostile world. In other words, the Fortnite battle royale is full of chaotic worlds. Expose him to characters in strange new roles, such as Bandolier, Fishstick, Renegade Raider, etc.

Coincidentally, Batman entered Fortnite, and Epic Games and DC Comics also released a new comic series based on this specific event. Appropriately, the result of the partnership was the comic “Batman / Fortnite: Zero Point”.

To provide physical distribution and digital distribution, owning comics has its own advantages. Each copy comes with a redeemable code that grants the owner event-specific rewards. The first is the Rebirth Harley Quinn costume.

However, enthusiastic fans who choose to collect all six comics and redeem their respective codes will also receive additional rewards. Especially the exclusive armored outfit from Batman zero.