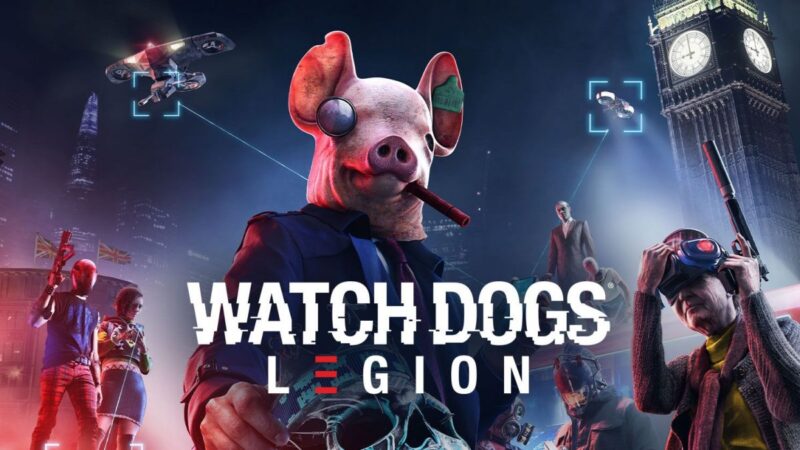 Zombies are about to enter the “Watch dog Legion”, I think this is inevitable, because they will eventually consume all the games. Tomorrow, along with the update 4.5, they will enter a new mode called “Legion of the Dead” and enter the open world hack-em-up.

This is almost certainly a big surprise in the recent Revised Legion roadmap, which details the expansion of the story, additional characters, and other parts and bits that will be added to the game. It is not clear whether this mode is provided as part of the game patch or whether it is provided separately as a paid or free DLC.

Although given that Ubisoft considers it to be in Alpha status, I hope that this mode is a free DLC. The developer plans to modify the Legion of the Dead based on player feedback.

This mode will provide 1 to 4 players with a roguelite experience, allowing players to be in London full of undead creatures. IGN has exclusive news about the new model, and you can watch the 20-minute walkthrough in the video, as the four players search for the supply pack before bringing them to the pickup point. There are a lot of shooting in this mode instead of a lot of hacking. But I think cracking the zombies will be quite a challenge.