Your Guide to the Top eSports for 2022 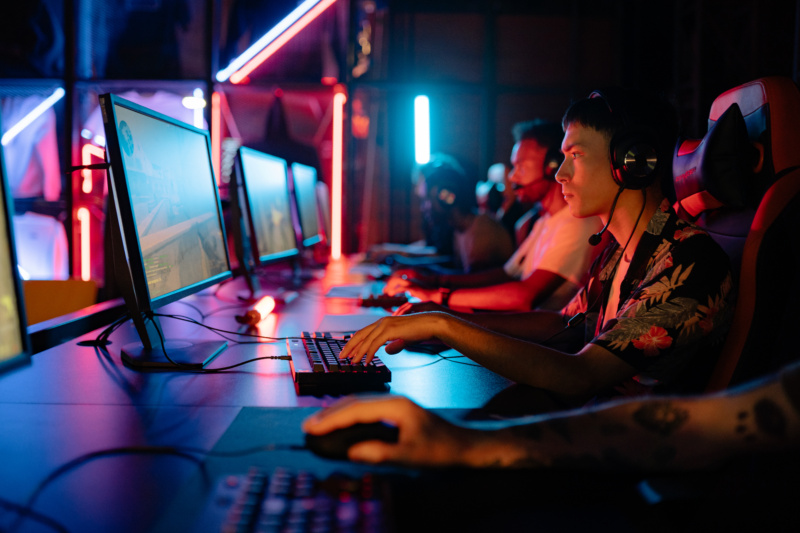 When the first competitive game in eSports was played back in the early 70s, few could have predicted that it would have grown into the industry it’s now become. The first winner took home a year subscription to Rolling Stone Magazine, while in current times the champion of a tournament can have a share of millions of dollars.

But it’s not just the growth in the prize money and participation in these events, viewers of eSports have exploded to huge levels. It’s a continuously evolving industry that’s moving as quick as the technology that’s utilized within it.

The 2019 League of Legends tournament attracted more viewers than the Super Bowl, such is the interest and the eSports industry is now said to be worth over $1billion. Indications are that growth is to continue, as teams and players are now becoming household names, too. With no bigger indication of that being the fact that live odds on eSports events from Ladbrokes are now available, covering popular teams such as Vitality, Astralis and Team Liquid. These teams have a presence in many of the titles which are considered the best for eSports. After all, who wouldn’t want to get their hands on a share of a potential $40million prize pool on offer for the best at Dota 2?

And it’s there where we kick off our roundup of the top eSports competitions to look out for in 2022.

Defence Of The Ancients is the original name of the title which is now one of the biggest and most popular eSports titles around. It was originally a mod for Warcraft III, which was created back in 2002, and its popularity has grown way beyond all expectations. The original ‘International’ tournament brought a $1million first prize, quite a way from the current levels, where Team Spirit took home $18.2million in 2021. August 2022 will see the teamscomeback together again, but will Team Spirit be able to replicate back to back wins like OG in 2018 an 2019? It’ll certainly be one to watch.

This third-person shooter survival title became an instant hit following its release in 2017. The free to play title had people hooked. Its cartoon like aesthetic is a real juxtaposition to what is at times, a rather brutal battle royale game, but it was met with open arms. The game with its last man standing competition was arguably perfect for eSports and it’s proved to be right. The Fortnite World Cup is the biggest event for the game and has a prize pool of around $30 million. The last one took place in 2019, with subsequent tournaments being canceled due to the pandemic. It’s understood that we’ll see the return of the Fortnite World Cup in mid 2022, and fans can’t wait.

Released in 2015, as part of Ubisoft’s ongoing link up with author Tom Clancy, Rainbow Six: Siege concentrates on close combat gun battles. It’s centered around two teams of attackers and defenders, with various game modes. From saving the hostage, to terrorist hunts and much more, the first-person shooter has a dedicated tournament featuring the various game modes, and its popularity has seen the prize pool rise to $3 million in recent years. With more leagues and competitions popping up across the world, if you’re a fan of intense and tactical warfare gaming, this could be the one for you. Team Liquid took the Six Invitational title in May 2021 and the $1 million first prize that went with it.

This mix of racing and soccer has been a hit for eSports gamers since the first Rocket League Championship Series. It’s come a long way since then, with tournaments streamed live on NBC, who ran their own competition which was broadcast worldwide. ESPN has more recently got in on the action and covered Rocket League on TV, as part of their eSports day in April 2020. From a $55,000 first price pool just five years ago, to a $6 million prize pot available in the 2021/22 season, it shows how popular the game has become. This season’s competition is spread across two continents, with the world championship main event taking place in July 2022.