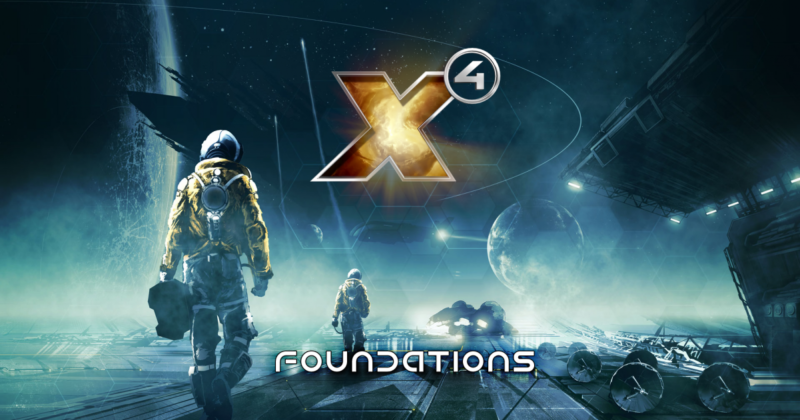 This game is no where near finished. In fact it is so rushed that there is no ressource to tell players how to play this game.