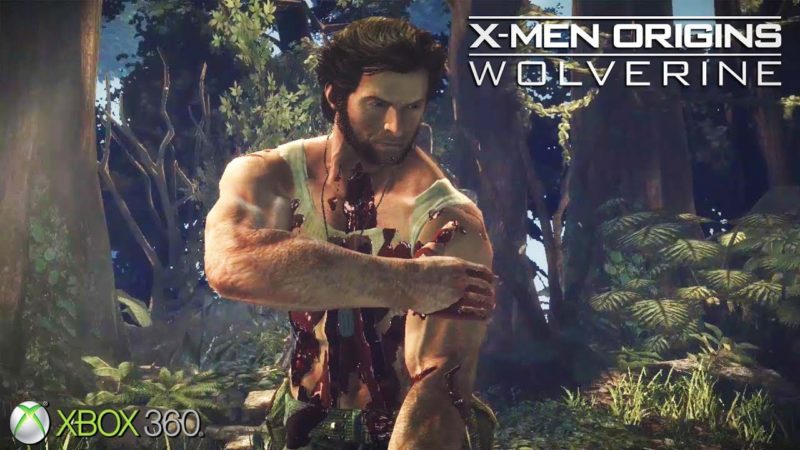 The story is convoluted, the bosses are boring and the whole experience isn’t that deep, but this game sure is fun.

Although X-Men Origins: Wolverine does sport some clear technical deficiencies, it’s never enough to fully distract you from what it is at its core: a solid if unspectacular game that, for once, takes those metal claws of Wolverine seriously.

Good game. Passed several times. He surpassed the film and showed what a real Wolverine should be like. The minus point is only that the gameplay can sometimes get boring, since you will find the strongest buttons and only press them.