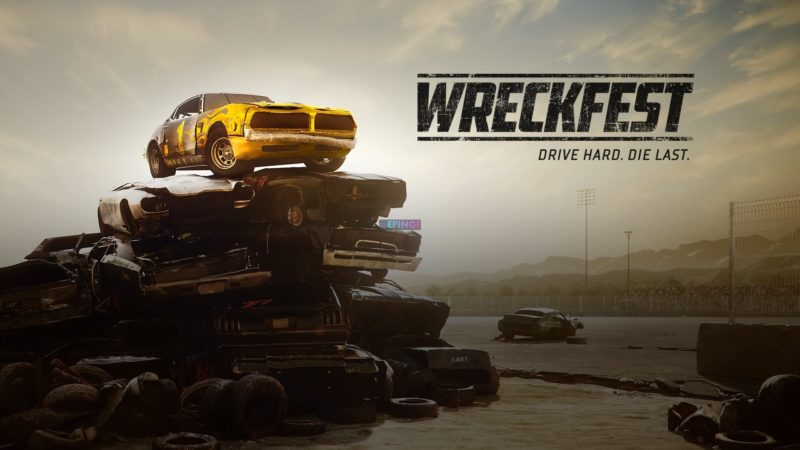 The game includes a variety of gameplay features, namely banger racing and demolition derby. The racing gameplay follows the same fundamental rules as most modern racing games, such as Need for Speed or Gran Turismo. The player controls a car in a race or demolition derby, the goal being to win the race or be the sole survivor of the derby respectively. Before participating in an event the player must choose a vehicle, select either manual or automatic transmission, and finally select either a dirt or tarmac track on which to race. Players will also be able to buy and sell vehicles, customise vehicles, and perform “research”. The game features three modes: career, multiplayer and custom events.

The races themselves focus heavily on “vehicular combat”, where players have to find a balance between defensive tactics such as avoiding debris or opponents’ vehicles and more aggressive tactics such as grinding against opponents and forcing them out of the way in order to overtake them or avoid harm. While Wreckfest’s focus on physics and vehicular damage is similar to previous destruction-based racing games such as Criterion’s Burnout, it follows a somewhat slower and more strategic approach, resulting in a more traditional racing gameplay experience than in comparable games.

Its like they took my DNA and injected into the Driver AI. 23 of the biggest dikkhead opponents with no intent on winning and only there to infuriate me.