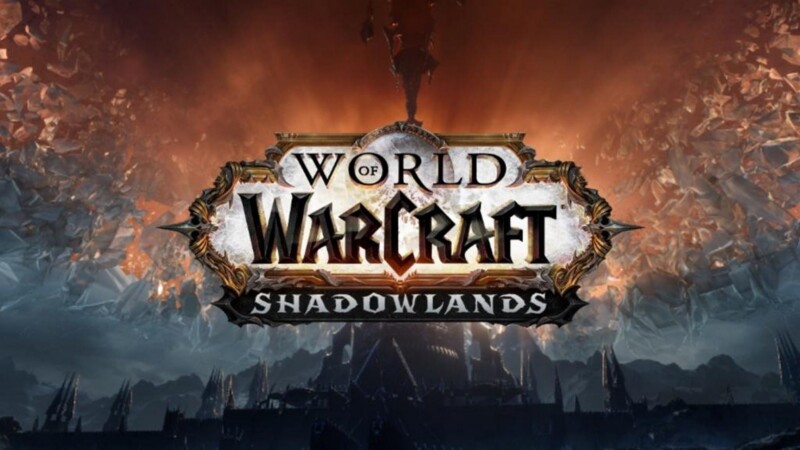 Shadowlands involves a level reduction (“level squish”) with player characters at level 120 (the level cap in Battle for Azeroth) reduced to level 50, with level 60 being the new level cap (as it had been in the original game). In what Blizzard has called a “New Game+ experience”, newly created characters have an updated starting experience on an island called “Exile’s Reach”, which introduces them to the game and its systems. For players new to World of Warcraft, characters who finish the starting experience on Exile’s Reach proceed to Battle for Azeroth content, while veteran players who create new characters can choose the expansion experience they wish to play through to level 50, at which point they proceed to the Shadowlands.

Shadowlands features five major zones – Bastion, Ardenweald, Revendreth, Maldraxxus, and the Maw. In the center is the city of Oribos, which functions as the main player hub similar to Shattrath City in Outland in The Burning Crusade or Dalaran in Wrath of the Lich King and Legion. There are four new dungeons for leveling, four more at maximum level, and a new raid. In addition, a new roguelike “endless dungeon” called Torghast, Tower of the Damned, was introduced for both solo and group play.

All playable core races (not allied races) received new customization options (for example, humans are able to customize their ethnicities, dwarves and trolls gain tattoos, and undead are able to show varying degrees of decay). The Death Knight class (added in Wrath of the Lich King) was opened up to pandaren (added in Mists of Pandaria) and to all allied races (added in Legion and Battle for Azeroth); players who pre-ordered Shadowlands received access to death knights for these races with the release of Patch 8.3.0, Battle for Azeroth’s last major content patch, on January 14, 2020.

Shadowlands offers some great new characters and stories, alongside the most compelling max level experience WoW has had in many years.

Ambitious but uneven, Shadowlands is an exciting evolution of World of Warcraft.