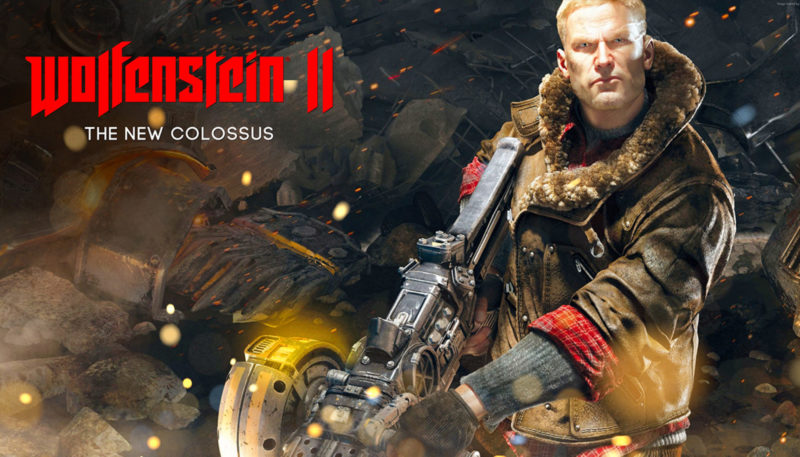 The excellent shooting action in Wolfenstein: The New Colossus is paired with a fantastically written and acted story.

Outstanding Game. So far, best shooter I have played since years.Story is just amazing and all caracters are freaking good.

This game is 0P The music track like that of the DOOM Eternal.The mechanics are so smooth…. only one word for this game——“Terror Billy”