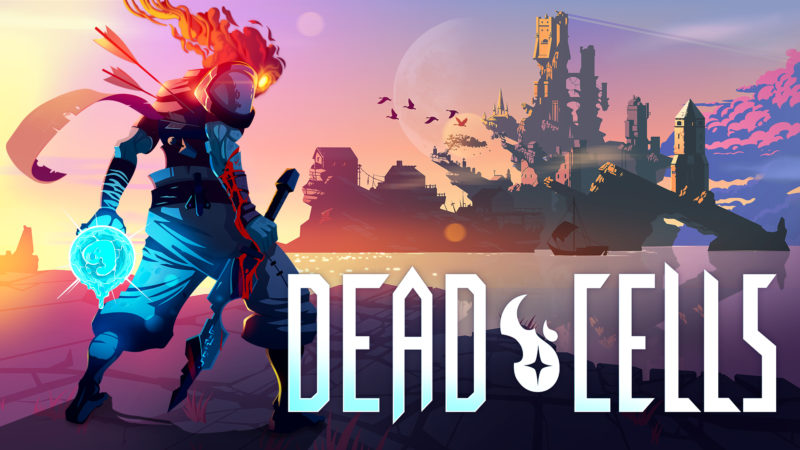 You can find 3 gardener keys. Players need each key to unlock the blueprint of the powerful explosive crossbow long-range weapon, which is located in the same biome where the key can be found-the Promenade of the Condemned. In addition, after collecting the way to create this powerful weapon, the gardener’s key has other uses, although we will discuss it later.

After the player has the path-clearing Runes, they can successfully find 3 gardener keys in the Promenade of the Condemned, but please be aware that the location of these keys will change with each run, although they will still be in the same type of places.

Location of the First Gardener Key

In random underground areas, players can find the first key at the bottom of the deep pit. This underground pit is always blocked by a destructible floor; the kind that can be destroyed by a ground pound powered up by the Ram Rune

Location of the Second Gardener Key

The next one is the above-ground structure; there are towers with several different ways of entering. Players can use the clinging ability given by the spider rune or the out-of-body ability of the Homunculus rune to climb and penetrate the tower to obtain the second key.

Location of the Third Gardener Key

Using your eyes is the only real requirement to find this key, because it is housed in a potted rose very similar to the key itself. This kind of flower can be found on the grass of the Promenade of the Condemned. It will never be underground or higher than the ground floor, so a player with wide eyes should have a relatively simple search.

How to use the Gardener Key

With 3 Gardener’s Keys, players can now return to the tower near the beginning of the Promenade of the Condemned and open the door that blocks the path of the treasured blueprint. Just walk to each door and interact with them to pass and collect the long-range weapon diagrams you really want. However, this is not all that the beautiful flowery keys unlock.

In future runs, the tower will remain open, but now it will have precious gems, such as malachite or amethyst, instead of the blueprint for the explosive crossbow. There will also be random weapons and skills in the tower to make the early part of each race easier and more interesting.

In addition, after the player obtains some Boss Cells, the gardener’s key can be used to open other doors in the Ramparts, the Graveyard, and the Forgotten Sepulcher biomes which lead to the Moonflower Key; to obtain the coveted Acceptance mutation.