When Does Harvestella Release? 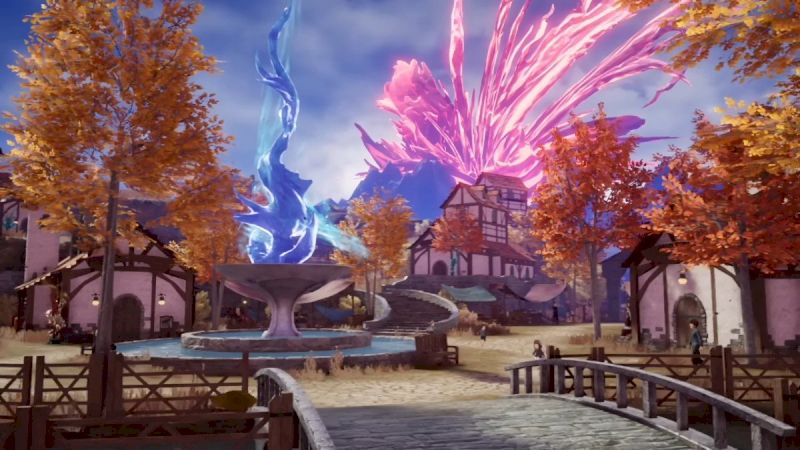 Harvestella is a unique take on the typical farming simulator genre. Rather than being a calm, top-down simulator game, it takes a more fantastical approach. It has elements of a hack-and-slash JRPG combined with something like Harvest Moon or Stardew Valley, making for a surprisingly refreshing mashup that promises to keep players entertained for hours on end. We’re going to explain when Harvestella’s release date so that you’re prepared to jump in as soon as possible.

When is the Harvestella Release Date?

Harvestella will release on November 4, 2022 for the Nintendo Switch and Steam, as stated in its release trailer as a part of June’s Nintendo Direct Mini.

Players take on the role of a young woman looking to carve out a place for herself in her town. To do this, you’ll be fighting monsters, meeting magical beasts, defending your home from the Season of Death, fishing, and planting crops.

If that sounds like a strange contrast, that’s because it is. While games like Stardew Valley and My Time At Portia typically include combat in some variety, it’s never to the extent seen in Harvestella. Here, you’ve got a full-fledged JRPG combat and progression system that takes center stage alongside the farming portion of the game.

Harvestella is much less of a sandbox compared to other, similar titles. You’ve got a clear goal, and a story to progress along the way, with farming to do during your downtime. It’s a unique blend of styles that lend themselves to each other surprisingly well.

Everyone will get to experience Harvestella for themselves when the game rolls out on November 4th, 2022.

Related: How to Play Stardew Valley for Free with Nintendo Switch Online