What is a Personal Break in Clash of Clans? 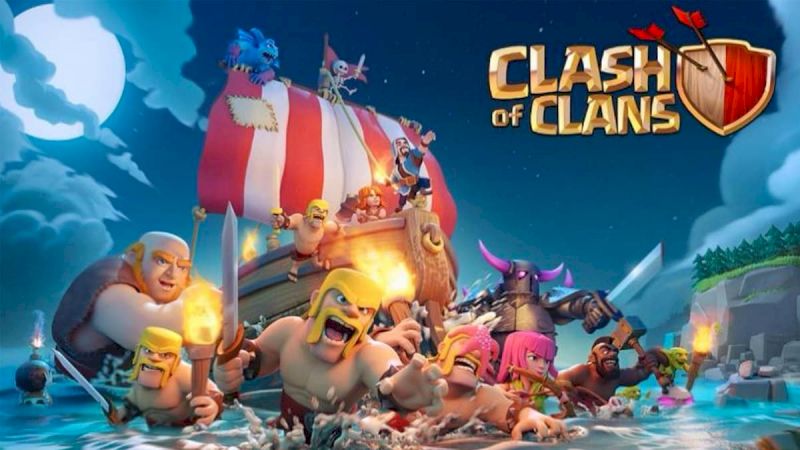 If you’re a veteran Clash of Clans player, then you’ve probably been locked out of the game on more than one occasion in what’s known as a “Personal Break”. However, if you’re completely new to the game, then you’re likely wondering what in the heck this even means.

In this guide, we’re going to break down exactly what a Personal Break is and what it means in Clash of Clans.

The Personal Break, otherwise known as the Personal Break Time or “PBT”, basically means that you’ve been kicked out of the game because you’ve been playing it too often. Once the feature gets activated, player’s can still be attacked even though they’re offline.

The idea was created because various players were simply opting to stay online for extended periods of time in order to prevent their village from being attacked. Which ultimately allowed for high-ranked players to maintain their position atop the leaderboard without having to fight battles.

Here’s how a Personal Break in Clash of Clans works:

That’s everything you need to know about Personal Breaks in Clash of Clans. Before you go, be sure to check out some of our other mobile content here at Gamer Journalist. Like how to fly a Jackal in Call of Duty: Mobile or how to cross-play with PC and mobile in Diablo Immortal.