What Is Lucario’s Weakness in Pokemon Brilliant Diamond & Shining Pearl? 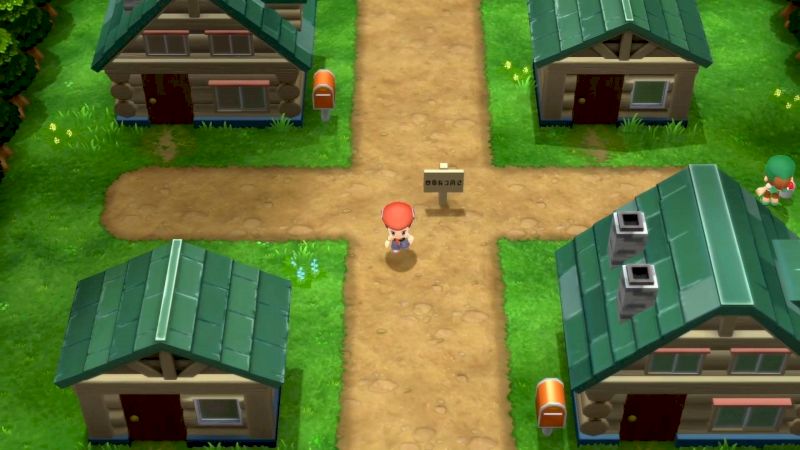 Lucario is a popular Pokemon character throughout the franchise. People love this Pokemon for his character design, his fighting abilities, and his overall presence alone just is cool. He’s always bringing foes to their knees when you unleash him during battle. He’s the first mega-evolution found in 6th generation games and has a the ability to learn popular moves such as psychic. It’s crazy to think this powerful Pokemon has a weakness in games such as Brilliant Diamond & Shining Pearl. That makes us wonder, what is Lucario’s weakness in these titles?

Just looking at Lucario you can tell he’s the fighting type. He has this ninja-esque demeanor and looks like he could punch you sky-high. What some people aren’t aware of is he is both a steel-fighting type. That means he has a few weaknesses to help take him down.

If you want to use Lucario in battle he has a few move sets that will help you win any Pokemon battle. Lucario is a tough Pokemon so using his moves is crucial to gain advantage over an opponent. We recommend using his move close combat as one of his powerful moves. With a whopping 180 power, it’s a great skill to have on hand, only issue is it lowers your defense and special defense after each use. Another popular movie is psychic which will deal plenty of damage to fighting type Pokemon. It will also lower the targets special defense. Our last two are earthquake and work up. Work up will help boost his powers, whereas earthquake, will simply take an enemy down and deal tons of damage to fire types.

Related: How to Raise Friendship in Pokémon Brilliant Diamond and Shining Pearl

Although these weaknesses don’t have a huge impact over Lucario, meaning, the damage he takes is only 2x versus 4x, he still is someone you can take down. Don’t even try to go up against a poison Pokemon with Lucario. He’s immune to those moves and he’ll laugh at you if you even attempt it. If you manage to have Lucario on your team try building up his friendship, because this is a Pokemon, you want to befriend.