What is Griefing in Fortnite? 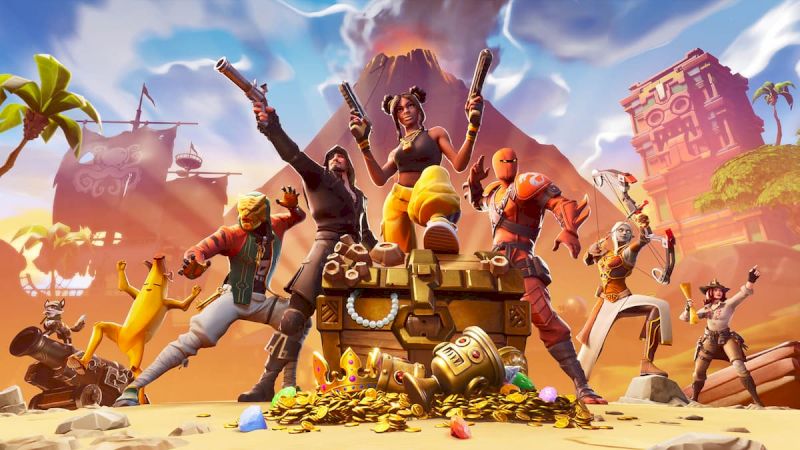 It really would be nice if we could all just get along, wouldn’t it? It would really be nice if somehow we pulled this off with random strangers all over the world. That is a major selling part of Fortnite. For years now it has been a game designed so heavily around community and working together. Alas, not everyone is a team player and the sad truth is many enjoy being an annoyance, or in this case, a grievance. Here’s what griefing is in Fortnite.

What Is Griefing in Fortnite?

The word “griefing” had become a common term in many MMOs, but had really gone up recently in Fortnite. It’s a mostly loose term, but as the word it comes from suggests, it’s not a good time. It really could be anything, destroying another player’s work, allowing enemies easy wins, doing nothing for your team. You name it. The most major form of griefing some call a bannable offense: sabotaging other players in tournaments.

There has become a very wide trend of players who have lost out on tournaments or losing current games that start messing things up for those who have better scores or streaks than them. There are even entire subreddits built around complaining about griefing.

Despite the community at large seeing this as a major problem and difficult to enjoy the game, it is not against the rules. Epic Games has heard and ruled over many complaints but so far chalks it up to just “how some players play.” Griefing is more of an unspoken rule that many players take seriously as breaking a code among players and the community. Despite how many feel, however, Epic Games has not made any attempts to ban many who act this way and affect the fun for the community as a whole. Sometimes toxic gaming strategies are just that, ways of playing some just cant beat.

Speaking of strategies, perhaps there are some tips to maximize avoiding griefers or just a method to make the game easier for you to enjoy.

Related: How to Get Better at Fortnite, How to Sit Out in Fortnite