What does the Allay do in Minecraft and its release date? 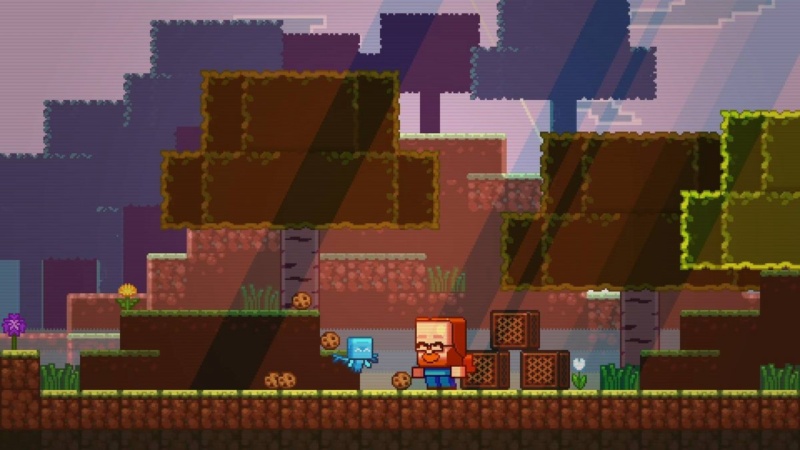 The Glare, Copper Golem, and Allay were the possibilities for Minecraft Live 2021. Finally, the Allay won and will be included to Minecraft in 2022 with the 1.19 release, also known as The Wild Update. Minecraft 1.19 is scheduled to be the next significant update following Caves and Cliffs Part 2.

The Allay is a helpful mob who will gather items for you. When you hand an item to the Allay, it will go around it will fly about picking up and collecting all the same items lying on the ground. Mojang said this during Minecraft Live: “We imagine that players can maybe use this to make the Allay help you with sorting items or clearing up areas.”

However as of now we do not know where to find Allay, how to tame it or is it hostile? Guess we have to wait till the next update is out or for an official statement.