What Does Skate Going Free to Play Mean for Skate 4? Answered 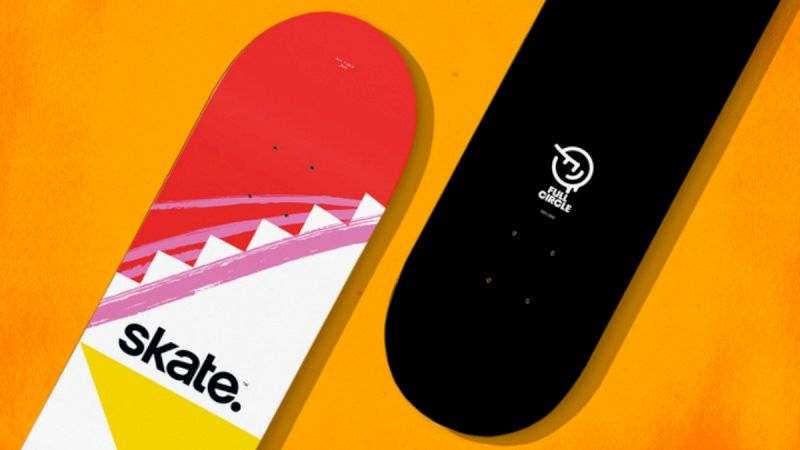 Fans of the innovative skateboarding franchise Skate were treated to a new Q&A session with the game’s developers at Full Circle and were given the full story of what’s in store for the future of the series. It was revealed that the eagerly awaited Skate. would be a free-to-play title that would include events, updates, and expansions often, as the game is imagined to be something that will exist for years to come. There would additionally be cosmetic microtransaction which would serve as a means for deeper player customization. But with all of this talk of Skate., where does that leave Skate 4?

In all honesty, when it came to the announcement as to what everyone thought was going to be Skate 4, it was hard to believe that EA was really going to create something that wasn’t a games-as-a-service title. Just a couple of weeks ago they were in hot water because of their remark on social media that fell along the lines of saying that no one plays single-player games anymore.

Though their Star Wars Jedi: Fallen Order is single-player, and arguably one of the best titles that the publisher has put out since digging its teeth into microtransaction-oriented games, it’s more worried about sustainability in products that last longer with cash constantly flowing. You can’t really fault them for that, but it does make you wonder what franchises are going to last as they are and which are going to land in the free-to-play realm.

For a game like Skate 4, it appears that EA may not think that a skateboarding title would do well if being sold with a $60 or $70 price tag on it. With a free-to-play model where you could get even more players into it over many years, microtransactions stand as the means of making money. And that seems to be the route that EA is going to take with this long-beloved franchise.