What are the PC Requirements for Lego Brawls? 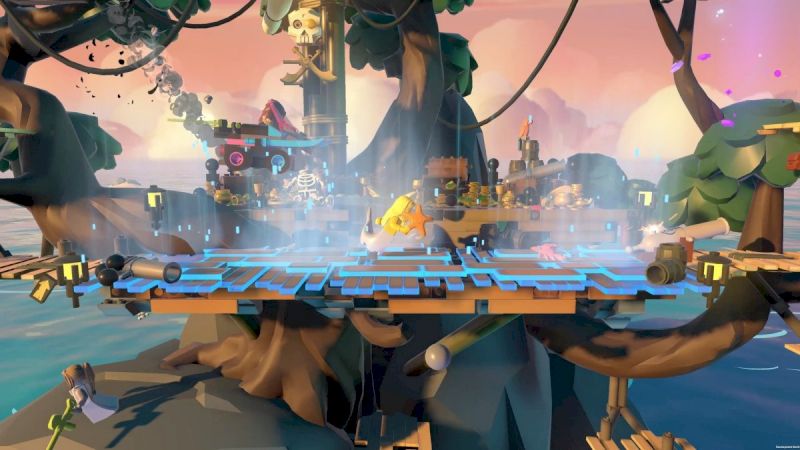 As if you thought that there were already enough Smash Bros. clones in the world with Nickelodeon’s All-Star Brawl and Warner Bros. own recently released MultiVersus, you’d be wrong. LEGO has thrown its own hat in the ring with the beautiful-looking LEGO Brawls. With set pieces ripped straight from the LEGO packs you love, this take is sure to be one that resonates with gamers and LEGO enthusiasts the world over, across all age groups.

Starting its life on iOS devices via Apple Arcade for the past couple of years, the game is finally making its way onto other gaming platforms such as Xbox One, Xbox Series X|S, PlayStation 4, PlayStation 5, Nintendo Switch, and of course, PC. But playing on those other platforms is easy enough. One would wonder what PC requirements they’d need to run this game. Well, we’ve got the answers for you right here!

Below, you’ll find all of the PC specs needed to run LEGO Brawls. As it started out as a mobile title, this game isn’t as demanding as some of its compatriots. Regardless, Steam lists all of the minimal and recommended specs so that everyone can figure out if their PC is indeed strong enough to run it.

That’s all there is to it! Hopefully, your PC can run this pretty modest game!