What are Encrypted Journal Fragments in Warframe? 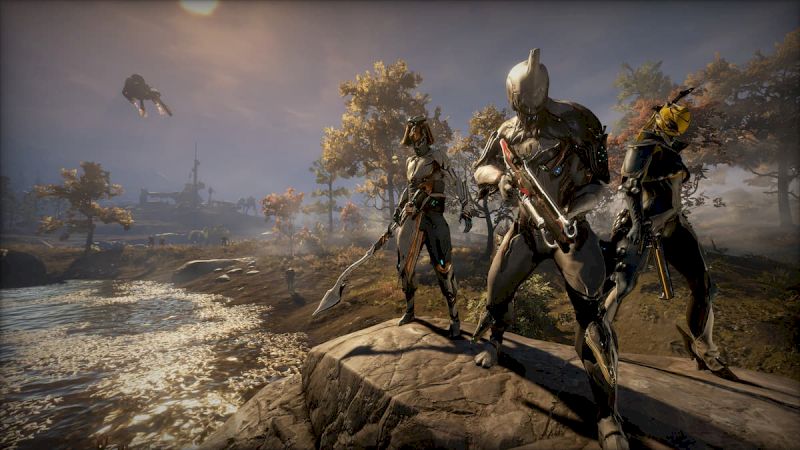 Warframe, despite lacking a traditional game structure, still gives players a way to learn all about the lore of the game’s universe. The game contains a multitude of Fragments that can be obtained in different ways, and these fragments will give players access to parts of the lore around particular topics.

What are Encrypted Journal Fragments?

Encrypted Journal Fragments are special Fragments that give players information about the work of Corpus researcher Sigor Savah. Sigor Savah was responsible for research into a strange force that was attacking and killing victims on the Plains of Eidolon. Known only as VK-7, it was suspected that the creature in question was a special breed of Kavat.

After finally locating the creature’s remains, Sigor prepared to examine them, only to have them come back to life and escape. A complex relationship between Sigor and the beast would develop, as the Corpus decided the creature was too dangerous to study and wanted it destroyed. Sigor intervened, saving the creature from destruction but inviting the wrath of the Corpus.

After being sentenced to death, VK-7 would come to the rescue, helping Sigor to escape. While attempting to make it off-planet, Sigor and VK-7 were surrounded by enemies, with VK-7 managing to help Sigor get away, but only at the cost of her own life.

Sigor was changed by this sacrifice, leaving behind the tenets of greed that define the Corpus and dedicating his life to finding the remains of VK-7, who is actually Khora. Convinced that if he could find her, she would be able to reanimate once again, Sigor passed away before he could find her. The Fragments that players can find are part of his journal that was left with Konzu.

How to get Encrypted Journal Fragments in Warframe