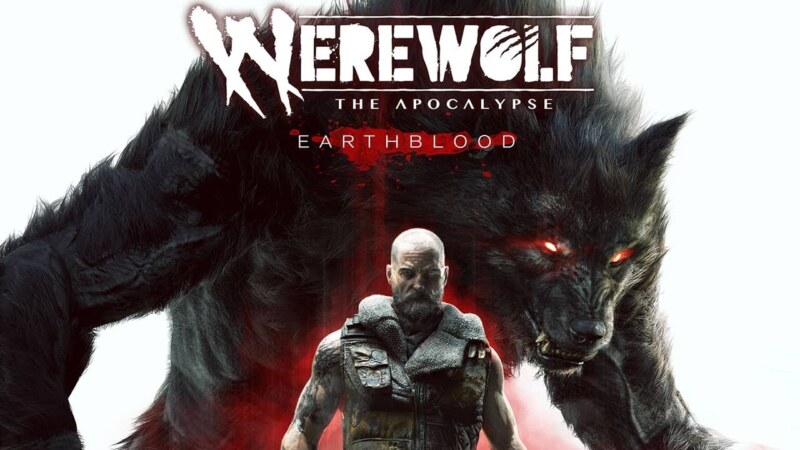 Werewolf: The Apocalypse – Earthblood is a third-person, single-player action role-playing game in which the player takes the role of an eco-terrorist werewolf. The player explores various areas in the American Northwest, in the form of large hub worlds. Within these areas, the player plays through missions, which may have effects on the game world, including leading to secondary missions getting unlocked. The player also goes to Penumbra, a place between the physical world and the spirit world, where they can receive sidequests or challenges from the Great Spirit of the Waterfall, who gives the player rewards for completing them, such as opening shortcuts between areas.

The werewolf is a shapeshifter, and can take on the forms of a wolf and a human in addition to his werewolf form. Each form has its own gameplay mechanics tied to it: the wolf form is used for exploration, tracking, spying, and stealth, as well as being able to pass through narrow passages; the human form is used for interactions, such as using machines and conversing with people; and the werewolf form is used for combat. When in the human form, other characters are not aware that the player character really is a werewolf, allowing the player to go undercover The player develops the werewolf through a skill tree, where they can choose between different archetypes connected to different weaknesses and strengths. The player also has access to various supernatural power-ups, which are drawn from nature.

Werewolf: The Apocalypse – Earthblood has decent stealth going for it, but its weak story forces you into painfully mediocre combat too often to be worthwhile, wasting the potential of the World of Darkness universe.

Fun at times but also scruffy and repetitive, Werewolf: The Apocalypse – Earthblood lacks a bit of bite.

A joyful mix of stealth and action, the fun doesn’t snag on the rough edges.