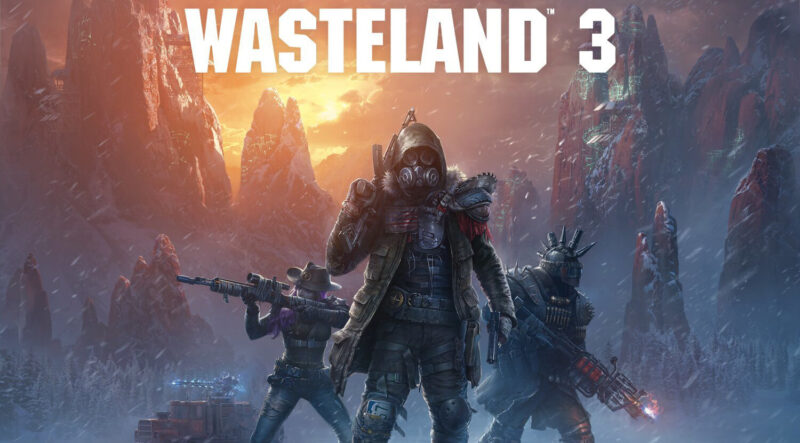 This game is a masterpiece, excellent story, characters, voice acting, gameplay like Xcom but in a fallout setting.And this game is made by Brian Fargo, the creator of fallout, so everything in this game can only be great.