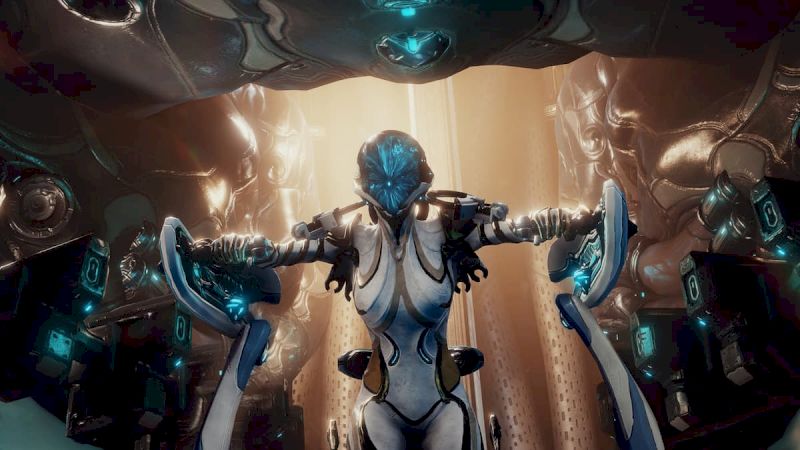 Warframe is a free-to-play ARPG that allows players to take control of various members of the Tenno. A race of ancient warriors who have risen to fight back against the factions that now inhabit Earth.

The game itself is filled with intense missions, high-flying maneuvers and visually-appealing explosions. Not to mention some truly legendary Warframes, which are essentially ancient suits of armor that your character will don to fight off your various enemies.

Although, with your success in the game almost entirely dependant on which Warframe you choose, we’ve compiled a tier list to lay out some of the best Warframes in the game.

Warframe is loaded with tons of playable classes (or Warframes), each of which has its own special abilities and statistics. For example, Inaros is a popular choice for many because you can summon sandstorms to bind and disable enemies. While Hydroid also has quite the following as well since it allows you to manipulate water to wash over foes and sink them into a living puddle.

All in all, every Warframe is different and can be modified to your liking. So, much of your decision will come down to individual play style and personal preference. That being said, some Warframes are still more superior than others.

Here is a tier list of every Warframe in the game based on their special abilities and raw power.

That concludes our tier list of the best Warframes in Warframe. Before you go, don’t forget to check out some of our other Warframe content here at Gamer Journalist. Like how to get Caliban or where to get Harrow Prime Relics in Warframe.