Vampire Survivors Arcana – Everything About The Card System 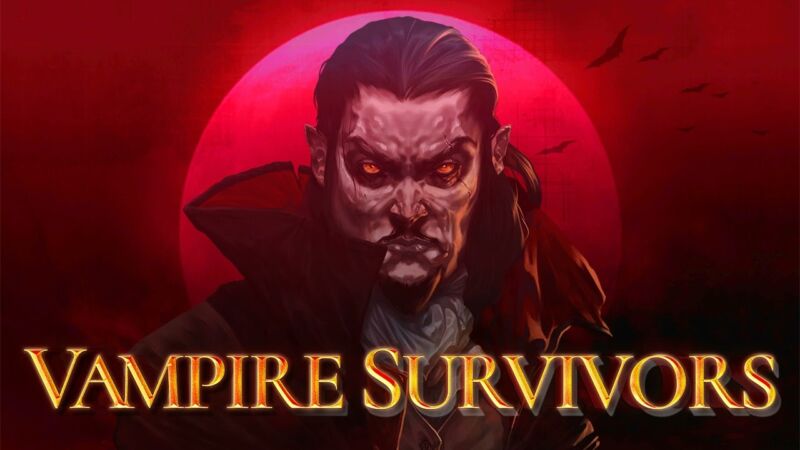 Luca Galante created Vampire Survivors, a Roguelike Shoot ‘Em Up Role-Playing video game. In this game, you must fight every enemy and boss insight, improve and level up, and live till the conclusion. You will need every bit of assistance you can obtain to complete this task. This is when Arcana enters the picture. A lot of new content has been included as of Update 0.5.0. Arcana was released with that. In this article, I’ll explain all you need to know about Arcana in Vampire Survivors.

Arcana is a unique Card System in Vampire Survivors that awards players stat boosts or other Perks. Which Arcana Card you have on you determines this. By collecting the Randomazzo, you can get access to the Arcana Card System. The Randomazzo is located on the top floor of Gallo Tower. They will appear as a swarm of floating Cards. As of the 0.5.0 Update, only six of the 22 Arcana Cards were:

Each of those Cards offers a sure Perk that aids the gamers of their Runs. Those Boosts being:

How do you get them in your Run?

At the start of your Run, you may be asked to choose a card from any of the available Arcanas. Choose one and start your Run. After 10 minutes, a chest will appear, containing any four Arcana Cards from the list of options. The next one you’ll acquire comes around the 20-minute mark, and it’ll give you four more Arcana Cards as options. If you have less than three Arcana Cards in Vampire Survivors, the second or third chest will not give you an Arcana Card but rather a weapon evolution.