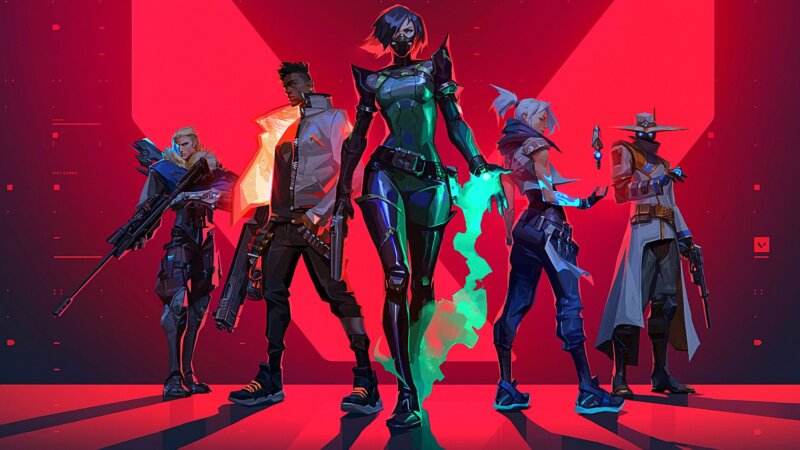 Developer Riot Games introduced the new Valorant game mode called replication, it follows the same rules as Unrated, but has an important limitation: everyone on the team plays as the same agent. The copy will be available on May 11, when the patch is expected to be version 2.09.

The player is not randomly assigned an agent. Choosing an agent is a democratic process with each team must vote for the agent they want to play with before replication begins. The agent with the most votes becomes the pick.

The copy comes with a few other modifications. Everything (except Ultimates) will be updated and players will receive a fixed amount of credits. Additionally, a player who are flashed twice in a four second window will receive a five second protection called “Flashguard” to prevent blindness.

In designing the Replication, Riot expressed the hope of providing more casual game modes. Game designer Kyle Powell reiterated this sentiment in a press release, adding that this is all to expand the imagination of gamers.

“With Replication, we are looking to create exciting and novel moments by widening the player theorycrafting space while highlighting Agent abilities,” Powell said. “Quintupling down on Agents that were balanced around normal Agent restrictions, we’ve created lots of hilarious near game-breaking plays for players to discover.”

Replication is not attached to the event, but will “temporarily replace” Escalation. Before adopting the “mode rotation strategy”, it is expected to stay live for two weeks. It is unclear if replication will remain a permanent fixture of future Valorant multiplayer gaming products.

In other Valorant news, Riot Games announced plans to record in-game voice chats across all of its games to combat toxic behavior. The first title in the Riot directory that contains these new monitoring tools is Valorant.