Valorant Neon Abilities, Release Date and Everything we know 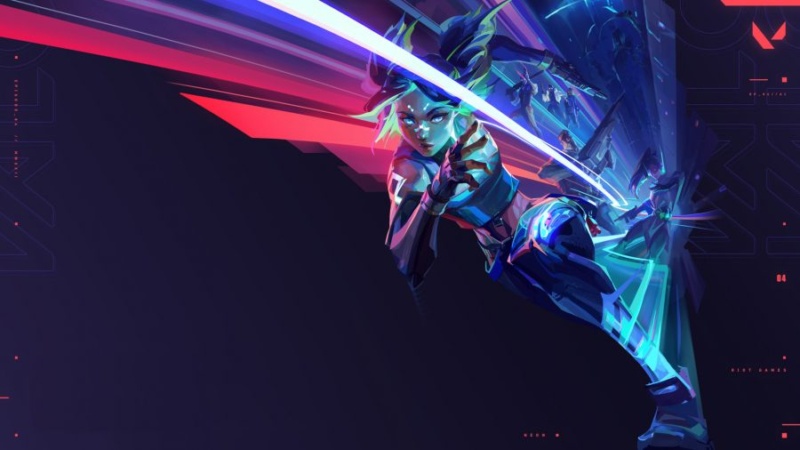 This new year brings a new Agent in Valorant. Her name is Neon, who is reportedly lightning-fast. Here in this guide we will talk about Valorant’s new Agent Neon, including her abilities and release date.

Neon is planned to be released as part of Valorant’s Episode 4, Act 1 next week, on January 11. Although there is no official release date.

Neon appears to use electrical shock, as well as to perfrom a tactical slide. It’s also worth mentioning that Neon is popularly assumed to be a duelist Agent, but this has yet to be official. Many people think Neon was created as a response to Jett. Neon is rumoured to be the game’s quickest Agent, taking her spot.

She also has the ability to conjure a two sided wall. Her ultimate power allows Neon to fire lightning from her fingertips while also causing EMP explosions.